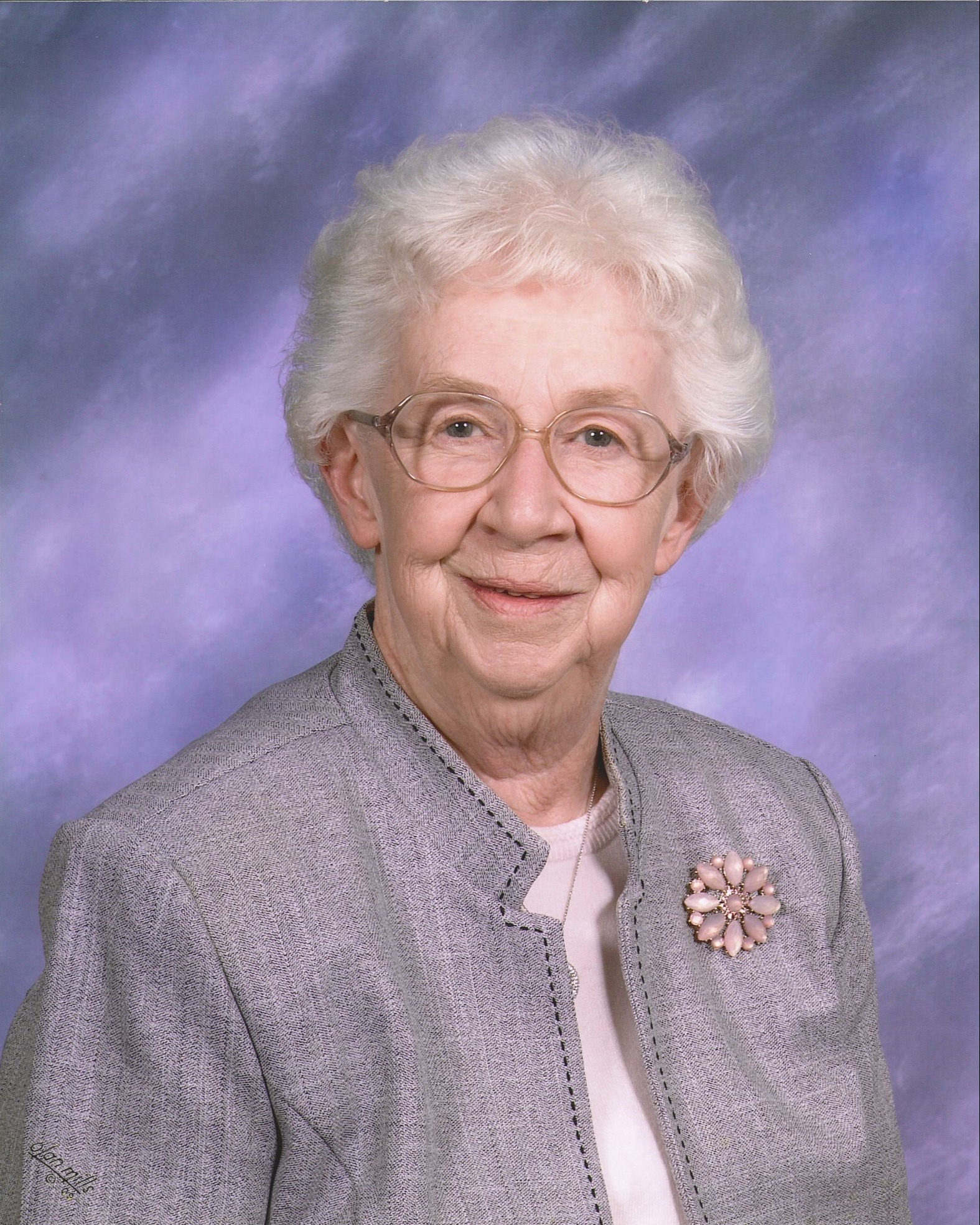 Funeral services celebrating the life of Jane Vandiver Rowe will be held Monday, October 17, 2022, at 2:00 p.m. at Rose-Neath Funeral Home Chapel in Minden, Louisiana with Rev. Kenny Rowe, Rev. Steve Rowe and Rev. Brett Cook officiating. Interment will follow at Gardens of Memory in Minden, Louisiana. The family will receive friends from 5:00 until 7:00 p.m. Sunday, October 16, 2022, at Rose-Neath Funeral Home.

Jane Vandiver Rowe was born in Forrest City, Arkansas, on March 14, 1935, and went to be with the Lord on October 13, 2022, in Minden, Louisiana. Mrs. Rowe was born during the Great Depression and lived in Forrest City until she met and married her husband, Kenneth Rowe. After their marriage, they were stationed in naval bases all over the United States, including South Carolina, Virginia, Idaho, and New Hampshire. She spent her life as a loving wife, mother, and homemaker. When her husband retired from the U.S. Navy, they moved to Minden, Louisiana, and joined the Emmanuel Baptist Church, where they were lifelong members. Mrs. Rowe served faithfully as a Sunday School teacher, a Discipleship Trainer, Head of the Joy Group, and the Media/Library Director. She also taught Vacation Bible School and volunteered for many church activities, one of her favorites was the Maple Home Christmas Party. Mrs. Rowe served the Lord faithfully throughout her life, instilling a love of the Lord in her children, grandchildren, great grandchildren, and many others.

Mrs. Rowe was preceded in death by her parents, James Audrey and Jessie Bell Vandiver; her husband of 54 years, Kenneth A. Rowe; her brother and sister-in-law, J.W. and Patricia Vandiver; and her sister and brother-in-law, Marcia and Kenneth Byrd.

To order memorial trees or send flowers to the family in memory of Jane Rowe, please visit our flower store.