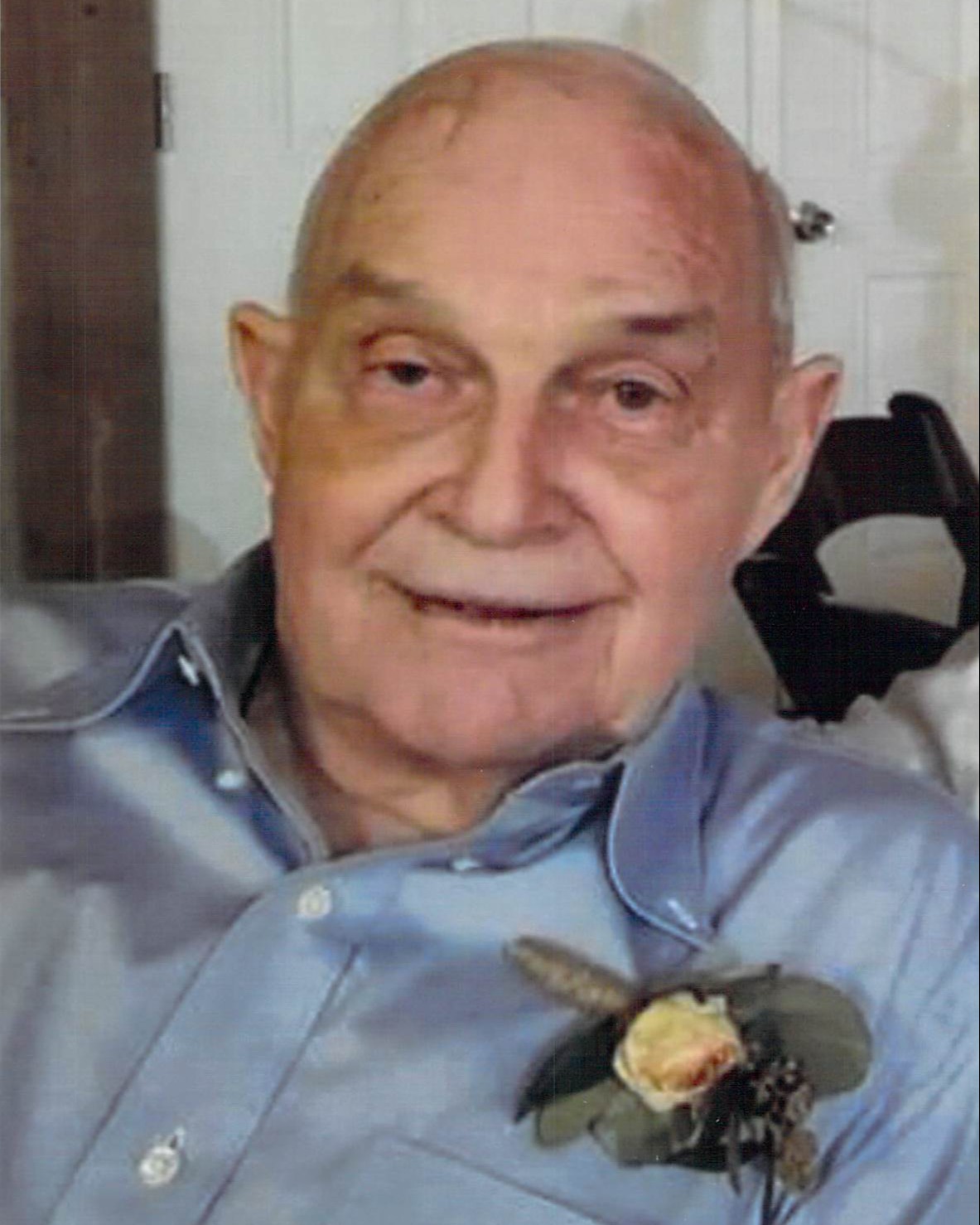 Funeral services for James “Jim” Aron Rizer, 81, will be held on Saturday, January 7, 2023 at 11:00 a.m. at Rose-Neath Funeral Home, 2500 Southside Dr., Shreveport, Louisiana. Burial will follow at Forest Park West Cemetery, 4000 Meriwether Rd. in Shreveport. A visitation will be held on Saturday, January 7, 2023 from 9:00 a.m. to 11:00 a.m. at the funeral home. Officiating the service will be Pastor Kevin Rizer and Pastor Chris Willcutt.

Jim went to EdCo High School in Edgewood, Iowa. He then joined the Air Force. While serving for the Strategic Air Command, his brother introduced him to Bev, and they were married in 1961. After his air force service, they moved to Laramie, Wyoming where he attended and graduated from the University of Wyoming with a degree in Petroleum Engineering. In 1968 they settled in Lafayette, LA. Jim worked for many offshore oilfield companies until he decided to do consulting which he did until he retired at the age of 75 after over 53 years of work. His work took him all over the world until he decided to make Shreveport, LA their home in 1990. He was a member of the SPE (Society of Petroleum Engineers) and was recognized for his 50+ years of membership.

Jim loved to travel and spend time with his grandchildren. He had a love for golf that no one other than his golfing buddies understood. Jim was a member of Grawood Baptist Church for the last 30 years, where he was baptized at the age of 60. He served as a deacon, served on numerous committees and was a member of Grawood Ironmen. He made lifelong friends at Grawood and he cherished all of those friendships.

Jim is preceded in death by his parents, Donald and Hazel Rizer; his wife of 54 years, Beverle Mattix Rizer; and his brother, Don Rizer, Jr.

The family would like to send a special thank you to CHISTUS Hospice, especially Emily Vaitkus, Brenda Allen, and Dr. Robert Massingill. They would also like to extend their thanks to the staff at Montclair Park, especially Teresa (Trish) and LaShon. Thank you for the care and compassion you gave to our dad.

To order memorial trees or send flowers to the family in memory of James Aron Rizer, please visit our flower store.