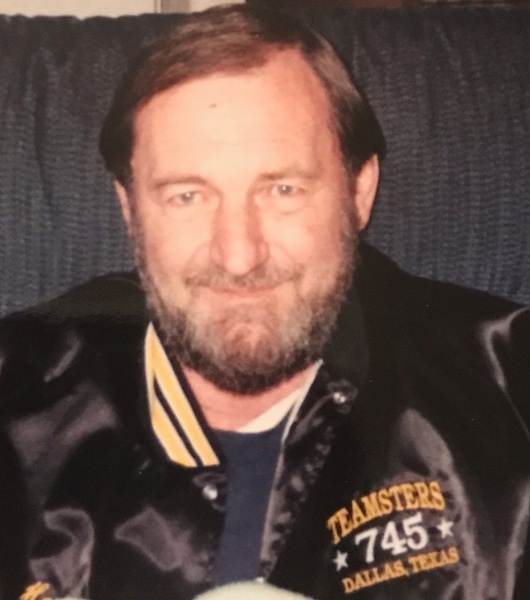 A private Memorial Service for James "Jim" Robert Harvey, 73, will be held at a later date. Jim was born February 8, 1948, in Brockton, Massachusetts to Charles Burton Harvey, Jr. and Lena Goss Harvey and passed away February 4, 2022, in Bossier City, Louisiana. Jim was a graduate of Woodlawn High School in Shreveport, Louisiana. He served in the United States Army during the Vietnam War. He was a Dock Manager at Roadway express for 25 years. He loved his children, grandchildren, and extended family. His passion was sports, but he loved his LSU Tigers and New Orleans Saints. He never met a stranger and enjoyed helping others. Jim is preceded in death by his parents; and older brother, Charles Harvey III. He is survived by his son, James "Robbie" Harvey II and wife, Laura; daughter, Angel Morrow and husband, Ricky; grandchildren, Jaren Harvey, Micayla Harvey, Clara Harvey, Ryan Harvey, Karley Morrow, Abi Morrow, Colt Morrow; brother, Randy Harvey and wife, Linda.
To order memorial trees or send flowers to the family in memory of James "Jim" Harvey, please visit our flower store.
Send a Sympathy Card