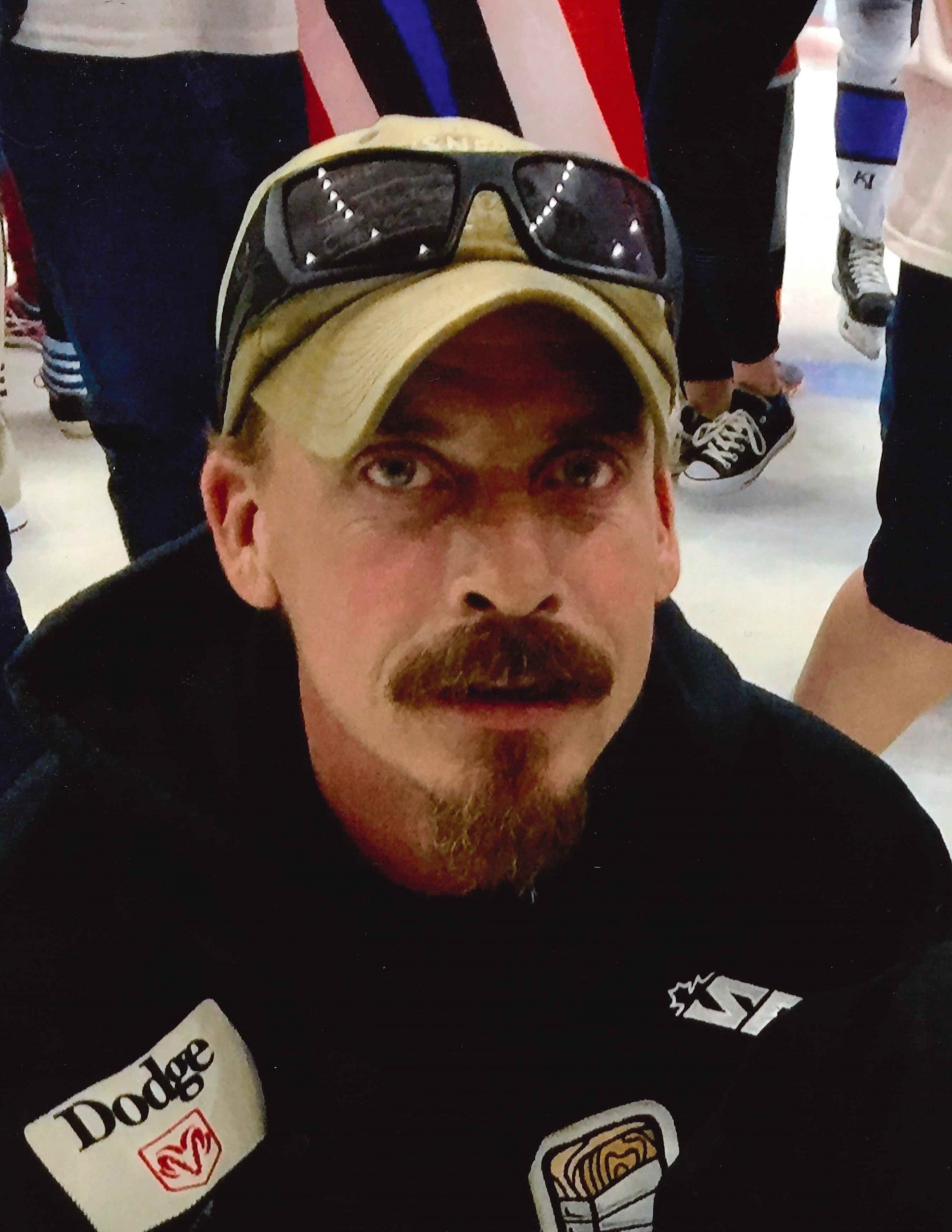 A funeral service for James "Jay" Jones, 46, will be held 10:00 a.m. until 12:00 p.m. Wednesday, February 16, 2022, 2201 Airline Drive, Bossier City, Louisiana. Burial to follow at Pleasant Hill Cemetery, Pleasant Hill Cemetery Road, Plain Dealing, Louisiana. Jay was born December 28, 1975 in Bossier City, Louisiana to Michael Lee Jones and Lynette Durand and passed away on Saturday, February 12, 2022 in Shreveport, Louisiana. Jay loved doing many things with his son Callen from fishing, building Legos, collecting hockey cards and helping with his youth hockey team. Jay got the nickname "Road Trip Captain" from his son youth hockey team. He had a rolling toolbox with extra hockey gear stuff so if anyone needed something. He enjoyed race cars and hockey. Jay was married to the love of his life Shawn for 18 years and they have been together for 22 years. He proposed on the center of ice at a Mudbugs hockey game, and it made it onto the news. If you were to ask anyone to say one thing about Jay, they would all say he was very kindhearted. He was willing to do anything for anyone whenever they needed something done rain or shine. Jay is going to be greatly missed by all. Jay is preceded in death by his grandparents, James Jones, Louise Jones Wallace, Gilbert Durand, Betty Durand Sammons. He is survived by his wife, Shawn Jones; Son, Callen Jones; parents, Michael Jones and wife, Sharon, Lynette Gardner and husband, Charles; brother, Joseph Jones and wife, Sarah; stepsister, Amanda Mahoney; nephew, Christopher Jones, along with numerous nieces and nephews. Honoring Jay as pallbearers will be Joseph Jones, Jonathan Bethany, Joseph Bradley, Justin Carpenter, Jason Kilpatrick and Louis Smith. Serving as honorary pallbearers will be Christopher Jones and 8U Mudbugs Youth Hockey Team. In lieu of flowers the family suggest that memorials may be made to Shreveport Youth Hockey, Shreveport Mudbugs 3207 Pershing Blvd. Shreveport, LA 71101 or Team Solan Foundation, 573 NorthPark Court Bossier City, Louisiana 71111.
To order memorial trees or send flowers to the family in memory of James "Jay" Jones, please visit our flower store.
Send a Sympathy Card