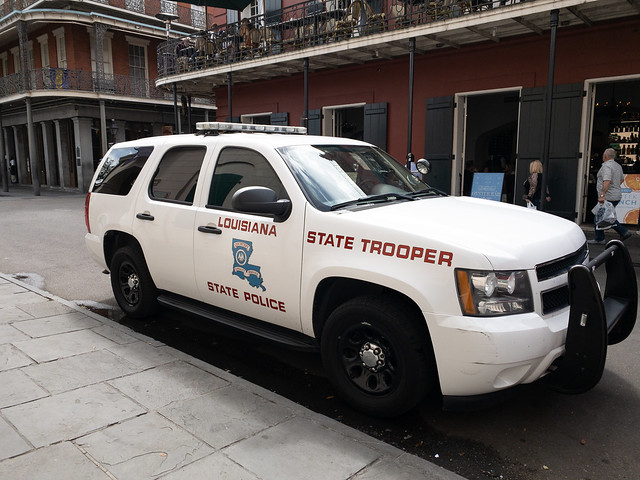 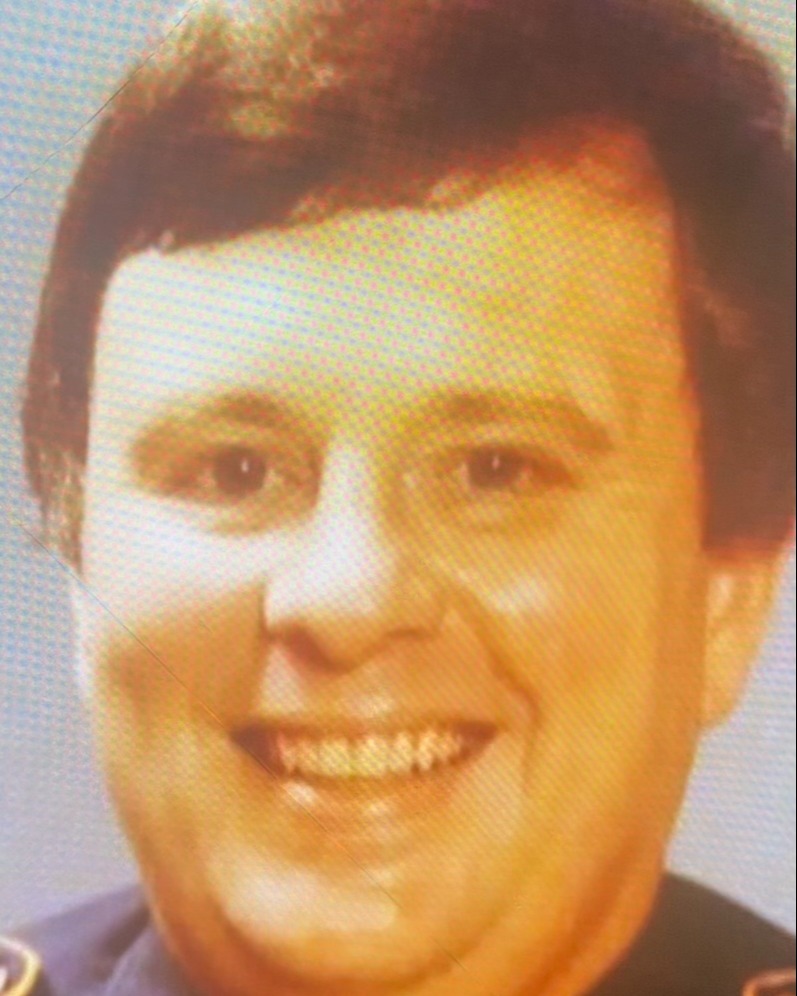 J.R. was born in Lake Charles, LA, the only child to James Guy Odum of Mansfield, LA and Katherine Lewis “Jackie” Riddle Odum of Coushatta, LA on May 29, 1945.

J.R. began his career working for the Louisiana State Police Department on September 4, 1967.  He was later commissioned as a Sergeant on November 1, 1973.  While continuing to work full time J.R. pursued a career change and studied at McNeese State University obtaining his BSN and becoming an R.N.in 1985.

J.R. was an avid hunter and fisherman.  He had a wide variety of hobbies that he excelled in such as gun collecting and reloading of ammunition.  He was an exceptional and admirable Marksman.  He also enjoyed woodworking, cooking, and in his younger years, photography, camping and traveling.  He loved to watch football and had a special interest in history.

J.R. was a loving and devoted father, husband, grandfather, and friend.  He will be lovingly remembered for his generous heart, warm spirit and the love that he shared with his family.

Those left to cherish his memory are his wife, Georgia Odum of Taylor, AR, a daughter, Becky Odum Rasberry (Jamey Rasberry) of Lake Charles, LA, a grandson, Austin Tyler Devillier, two granddaughters, Amelia Rose Rasberry and Addison Rasberry and his dog, Bubba as well as a host of family and friends.

The family would like to thank Whitney and Sheena with Inhabit Hospice for their compassion and care they provided.

Funeral services will be held Thursday, January 5, 2023 at 2:00 p.m. at Rose-Neath Funeral Home in Mansfield, LA.   Visitation will follow the service on Thursday from 6-8 p.m. that evening with an additional visitation Friday from 9-10 A.M. at Rose-Neath. Burial will be at Liberty Cemetery in Louann, AR on Friday at 2:00 p.m.  Proctor Funeral Home of Camden, AR is in charge of arrangements.  To sign the online guest register visit www.proctorfuneralhome.com.

To order memorial trees or send flowers to the family in memory of James Ronald "J.R." Odum, please visit our flower store.