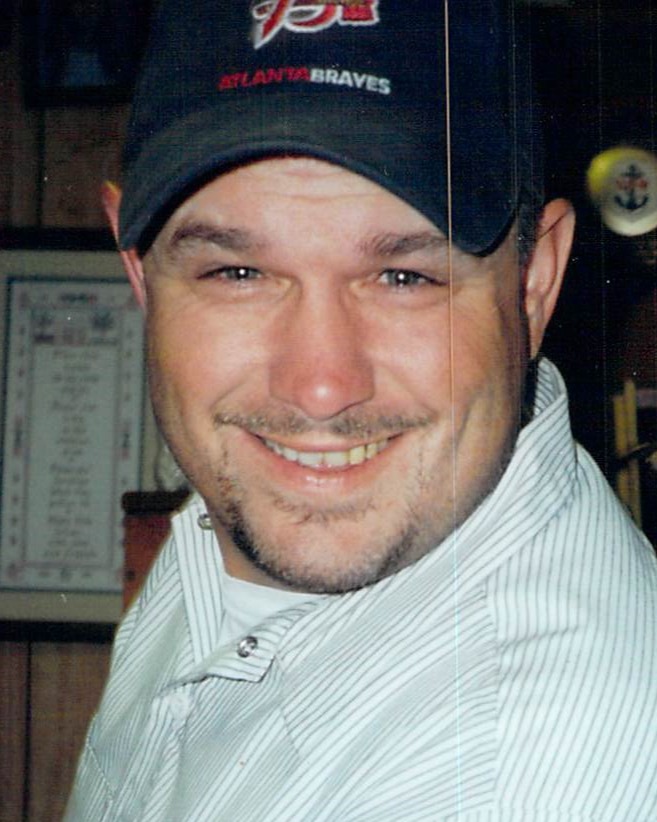 Mike was born on September 11, 1970 to Jackson and Dewana Millican in Jackson, Mississippi and passed away on Sunday, October 23, 2022 in Shreveport, Louisiana.

Mike was a resident of Keithville and graduated from Southwood High School in the Class of ‘88. He was a Depot Supervisor at NuCO2 Company for 22 years and worked for Brookshires for 13 years prior to that. He was married to the love of his life, Tracy Lites Millican on January 4, 1997 where they celebrated almost 26 years of marriage. He loved spending time with his wife and two children. He was a baseball coach for his son’s team at one point and belonged to a fishing club, Sport City Bass Club. He enjoyed visiting North Arkansas/Buffalo River/Ozarks where he wanted to retire one day. His greatest accomplishments were his two children, Megan and Chase, and his wife, Tracy.

The family would like to express special thanks to the paramedics with the Shreveport Fire Department that desperately tried to save Mike’s life and to St. Joseph Hospice for the care and compassion given to Mike his last few days.

If you would like to donate to the Go Fund Me for James' memorial expense, please click here.

To order memorial trees or send flowers to the family in memory of James Michael Millican, please visit our flower store.