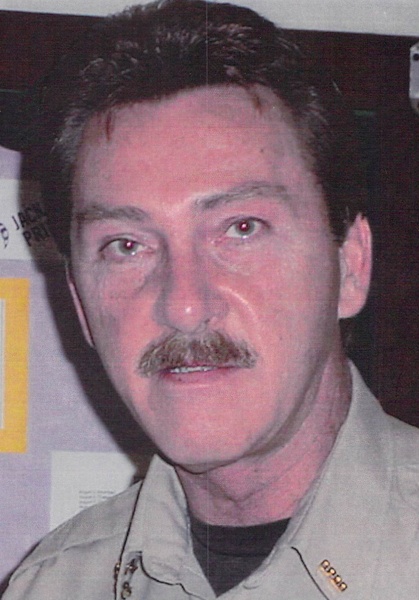 James Wilmot Hatfield, Sr. was born in Shreveport, Louisiana to James and Lafon Hatfield on January 19, 1948. He left this earth to be with his Heavenly Father on July 5, 2022 after a brief illness. A celebration of his life will be held on Thursday, July 14, 2022 at Rose-Neath Funeral Home, 2500 Southside Dr., Shreveport, Louisiana. A visitation will be held at 12:00 p.m. and the service will begin at 1:00 p.m.

James is preceded in death by his father, James Earl Hatfield, Jr. and mother, Edith Lafon Hatfield (Abel). He is survived by his daughter, Sherri Hatfield Henry and husband, Kenneth Daryl Henry; and son, James Hatfield, Jr. and wife, Sarah Hatfield. He was blessed with his grandson, Austin Hunter Henry and granddaughter, Harper Quinn Hatfield. He is also survived by his siblings, Carolyn Templeton, Charlotte Shaver, Rodney Hatfield, George Hatfield; and numerous nieces and nephews.

Like his father, James worked at KCS Railroad for 17 years before he became a deputy with the Caddo Sheriff’s Department. He worked for the sheriff’s department for over 20 years, 12 years spent as the resource officer at C.E. Byrd High School. He was known as “Dep” throughout his years at C.E. Byrd and positively influenced many young lives.

He loved horses and anything western. He saw every western ever made and could tell you the details of every story line. He loved to sing and play the guitar, a passion he passed on to both of his grandchildren.

To order memorial trees or send flowers to the family in memory of James Wilmot Hatfield, Sr., please visit our flower store.