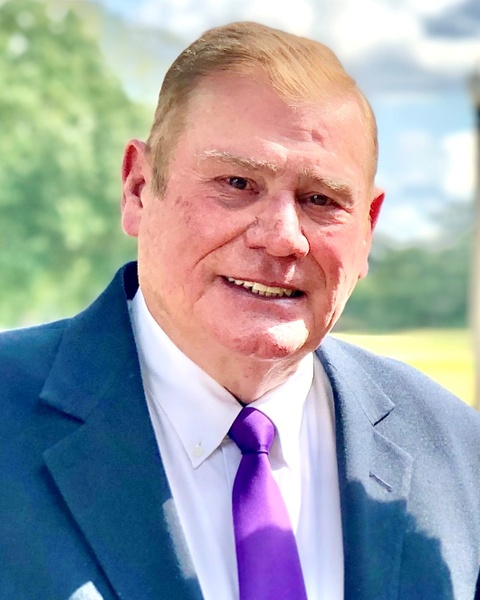 Visitation and funeral services to celebrate the life of Dr. Jackie Paul Russell, 77, will be held Friday, September 30, 2022, at Immanuel Lutheran Church, 2565 Airline Drive, Bossier City, Louisiana. Visitation will be held from Noon-1:00 p.m., with the funeral at 1:00 p.m. A reception for family, friends and church family will follow in the Fellowship Hall. Officiating the service Friday will be Reverend Christopher J. Yeager. A second service will be held in Gatesville, TX at 2:00 p.m. Monday, October 3, 2022, at Scott’s Funeral Home, 2425 E. Main Street, Gatesville, Texas. A visitation will be held one hour prior. Jackie will be laid to rest at Ater Cemetery, 145 Co Road 107 Ater, Texas.

Jackie passed away Sunday, September 25, 2022, in Shreveport, Louisiana. He was born on August 19, 1945, in Hamilton, Texas, to Paul and Laura Russell. He grew up on a farm in Levita, Texas, which he always called his “happy place.”

After earning his B.A. degree from Tarleton State University, Jackie served as a Military Engineer Specialist with the Army and Army Reserve and taught at the Gatesville State School for Boys. He obtained an M.S. in Computer Science from Florida Tech and holds a Ph.D. from the University of North Texas in Computer Science Teaching.

He was an outstanding leader with genuine drive and vision who made significant contributions to thousands of students over his 43 years of teaching. He was an educator at Central Texas College (Killeen, Tx), Tarleton State University (Stephenville, TX), and Northwestern State University (Natchitoches, LA), where he retired in 2015. Dr. Russell was a world-renowned visionary in the development of Computer Information Systems. A list of some of the awards Jackie received will be located at the bottom of the obituary.

Jackie’s hobbies were gardening and woodworking. He grew up doing carpentry and was a very talented furniture maker. What Jackie looked forward to most was large family gatherings to grill, tell funny family stories, and sit around a fire. He was a loving husband, dedicated father, and loyal friend who was adored by many and will be greatly missed.

The family asks in lieu of flowers, please donate to Northwestern State University’s College of Business through the Give tab on nsula.edu (notate “In Memory of Dr. Russell for COB” in the comments section), to the Lutheran Church Missouri Synod at lcms.org, or a charity of your choice.

The Jack and Louise Arthur Distinguished Faculty Award for Excellence and Teaching, 1995 to 1996 from Tarleton State University

NSU Outstanding Service Award for Dedicated Service to the College of Business, 2003

Information Systems Educator of the Year, 2006

To order memorial trees or send flowers to the family in memory of Dr. Jackie Paul Russell, please visit our flower store.