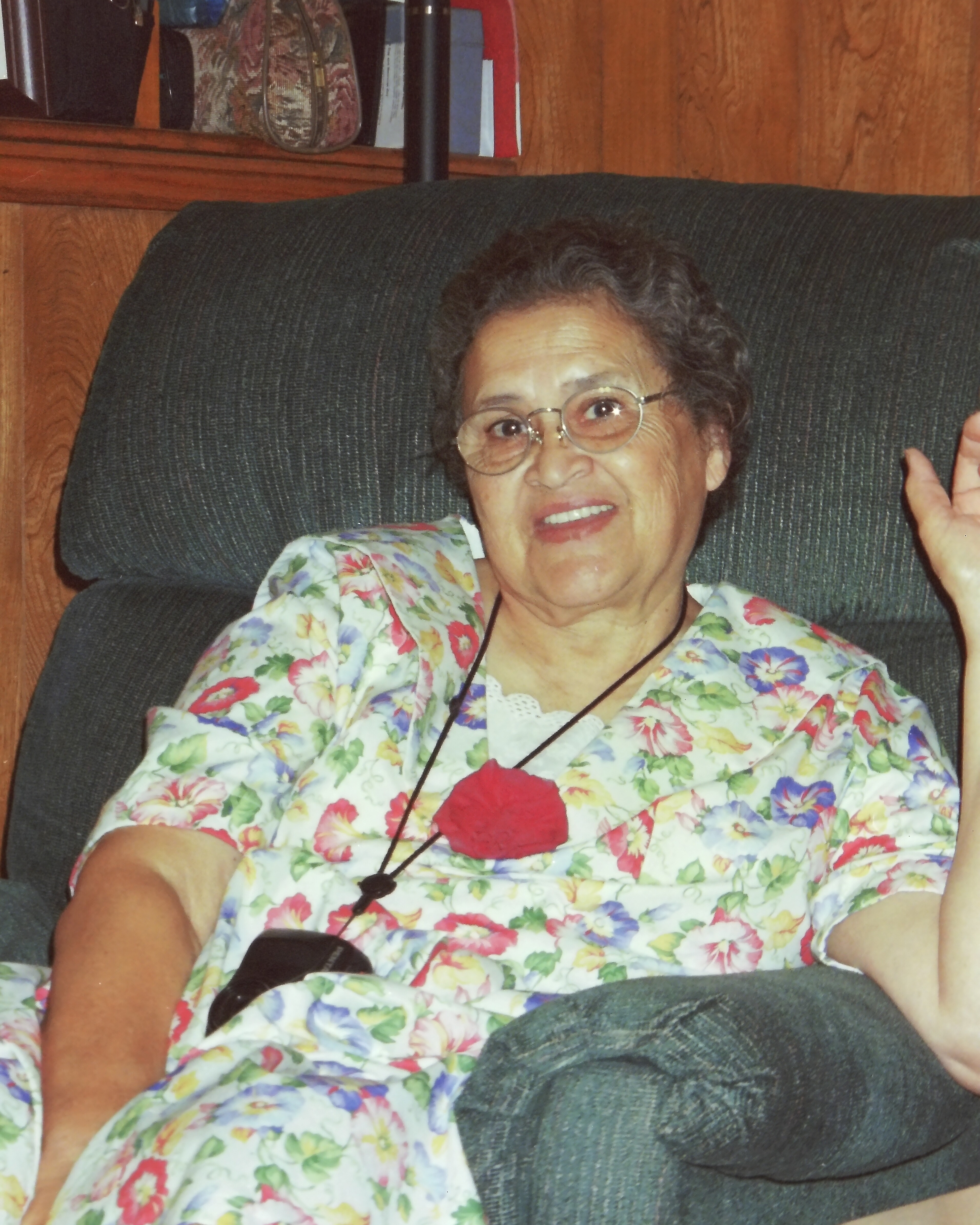 Funeral services celebrating the life of Ivory Perot Pueblo Christianson, 89, will be held at 10:00 a.m. Thursday, December 22, 2022, at Rose-Neath Funeral Home, 2201 Airline Drive, Bossier City, Louisiana. Visitation will be held from 5:00 p.m. until 7:00 p.m. Wednesday, December 21, 2022, at Rose-Neath Funeral Home. Burial to follow the service at Hand Cemetery in Coushatta, Louisiana. Officiating the service will be Pastor Jerrell Head.

Ivory passed away at Grace Home in Shreveport, Louisiana, on Friday, December 16, 2022. She was born January 22, 1933, in Campti, Natchitoches Parish, Louisiana. Growing up during the depression, she worked on the farm. She graduated from high school with an accounting degree at Natchitoches-Central Area Vocational-Technical School, Natchitoches, Louisiana.

On January 22, 1951, Ivory was 18 years old when she met Ken for the first time. After her first husband, Julius “Chico” Pueblo, passed, she and Ken were reunited 49 years later. They spent 19 years together, traveling and taking pictures of lighthouses while Ken sang with a Barbershop Quartet. She loved cooking, sewing, and making quilts. Among her greatest joys was spending time with her children, grandchildren, and great-grandchildren.

To order memorial trees or send flowers to the family in memory of Ivory Perot Pueblo Christianson, please visit our flower store.