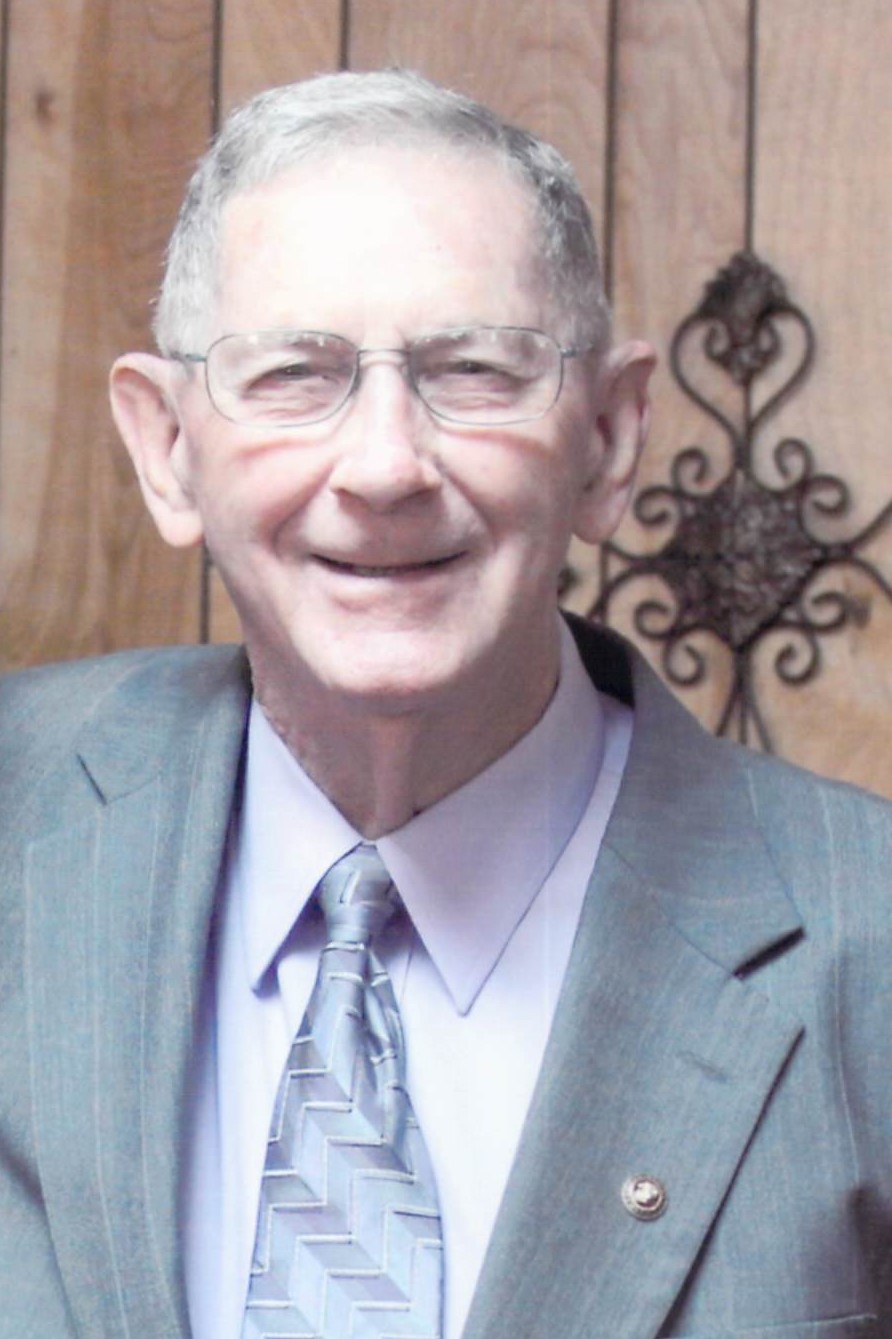 A funeral service honoring the life of Ira Robert Schilling, 97, will be held 1:00 p.m. Saturday, May 7, 2022 at Rose-Neath Funeral Home, 2201 Airline Drive Bossier City, Louisiana. A visitation will be held from 5:00 p.m. until 7:00 p.m. Friday, May 6, 2022 at Rose-Neath Funeral Home. Following the service burial will be held at Hill Crest Memorial Park Cemetery where Ira will be receiving military honors, 601 US-80, Haughton, Louisiana. Officiating the service will be Pastor Kenneth McLaren and assisting will be Pastor Paul Zimmerman. Ira was born June 21, 1924 in Saratoga, Texas to Barney Frank Schilling and Bertha Morse Schilling and passed away on May 3, 2022 in Haughton, Louisiana. Ira joined the United States Marines Corp in 1941. He was stationed out of New Zealand. He proudly served his county as a Marine during World War II notably in the battle of Guadalcanal and the battle of Tarawa, he continued to serve his country in the United States Navy until he was honorably discharged. After Ira's time in the service, he ministered in small churches for 68 years with his beloved wife Ruth and was also the Chaplin with the Civil Air Patrol, while being fulltime employed with the United States Post Office. During that time, he also had a photography business where he specialized in wedding and family photos. He specialized in being a great grandpa. Ira lived a well-rounded life and is going to be greatly missed by all. Ira is preceded in death by his parents; daughter, Ruthi Schilling Young; brother, Frank Schilling; and sister, Inez Pitts. He is survived by his wife, Ruth Girlinghouse Schilling; sons, Bobby Schilling, Paul Schilling and wife, Ann; eight grandsons, two granddaughters; along with six great-grandchildren. Honoring Ira as pallbearers will be his grandchildren, Ethan, Baeleigh, Adam, Bryce, Brent and Wade. The family would like to give a thank you to LifePath Hospice, with a special thank you to Julie and Brook. In lieu of flowers the family suggests that memorials may be made to a charity of the donor's choice.
To order memorial trees or send flowers to the family in memory of Ira Robert Schilling, please visit our flower store.
Send a Sympathy Card