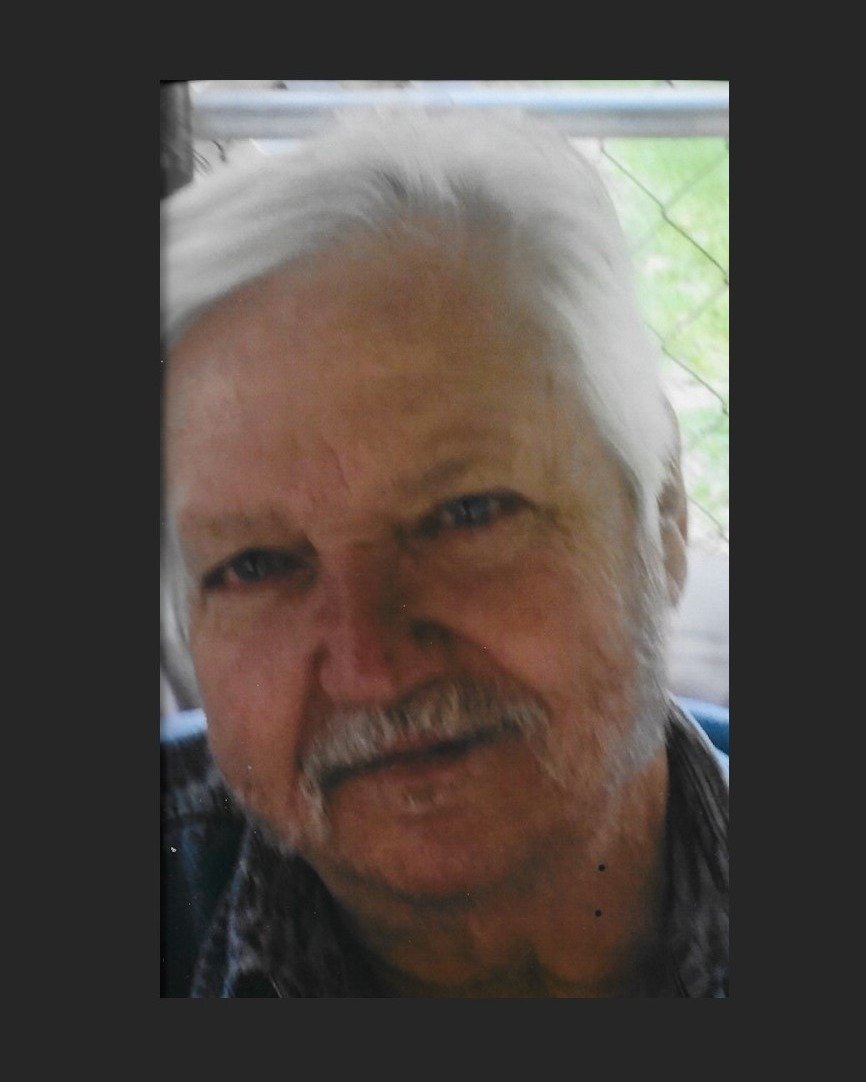 Howard  "Paul" Reyenga, Jr., 72, passed away at home on Tuesday, October 25, 2022. The family will respect Paul's wishes and not have a visitation time or a memorial service.

From 1969 -1973, Paul served his country in the Vietnam War. He served as a coxswain mate on both an Assault Boat Crew and the Gig Crew on the USS Paul Revere. He loved to tell his family about a particular comment in one of his naval evaluations. It happened on November 2, 1972: "BM2 Reyenga always wears a very neat and correct uniform and expects this from his men. Except for pushing current haircut regulations to the very maximum, his appearance sets an excellent example."

After his days in the Navy, Paul came home to Shreveport and began his career as a railroad clerk with Kansas City Southern Railway, retiring in 2012.

In 1976, Paul married Judith Ann "Judy" Bramlett, and they moved to Blanchard where they spent their 46 years of marriage. They loved working together on their farm. Paul and Judy bred, raised, and sold cattle, and always had chickens, cats, dogs, sheep, goats, and horses that needed tending. They lived and loved their life!

A beloved niece of Paul and Judy, Aimee Pitts, who lived with them for several years, had these words to say about Paul: "To some who knew him, Uncle Paul may have come across as rugged but to those who truly knew him, they recognized that beneath his tough exterior was a kind and generous man. He was a man who did everything with great passion."

Paul was preceded in death by his parents. He is survived by his wife, Judy Reyenga;  sister, Lynda Land of Bossier City; brother, Robert Reyenga and wife, Patty of Oviedo, Florida; sister-in-law, Jan Bramlett of Shreveport; 7 nieces, 6 nephews, 33 great-nieces and nephews and four great-great-nieces and nephews.

If you would like to honor Paul with a memorial gift, it may be made to the Humane Society of Northwest Louisiana, 2544 Linwood Avenue, Shreveport, LA 71103 or on their website, hsnwla.com.

To order memorial trees or send flowers to the family in memory of Howard "Paul" Reyenga, Jr., please visit our flower store.