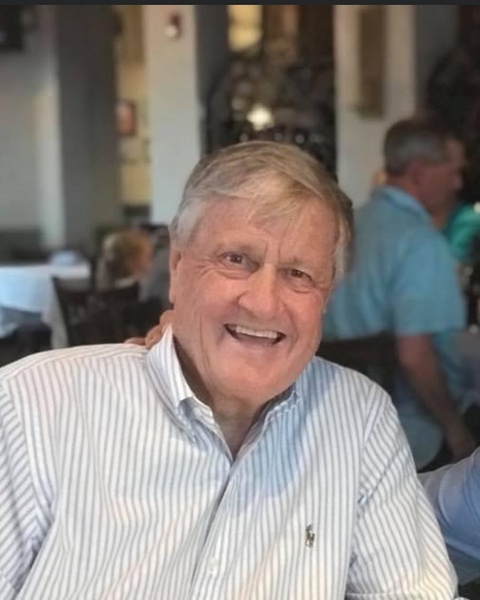 Funeral services celebrating the life of Herman Lewis Lawson, 73, of Mansfield, Louisiana will be held at 10:00 a.m. on Thursday, October 6, 2022, at St. Joseph’s Catholic Church, Mansfield, Louisiana. Burial will follow at Carmel Catholic Cemetery, Carmel, Louisiana. Father Mark Franklin will be officiating the service.  A visitation will be from 9:00 a.m. until the time of service at the church. Rosary will be held at 9:45 a.m.

Herman was born June 23, 1949, in Mansfield, Louisiana to Marie and Herman W. Lawson. He entered into eternal rest on Monday, October 3, 2022, in Shreveport, Louisiana.

Herman was a lifelong resident of Mansfield, Louisiana. Herman graduated from Northwestern State University and Louisiana State University Law School. He practiced Law in DeSoto Parish for 46 years. Herman loved St. Joseph’s Catholic Church and was a very devoted parishioner. He served on the church finance council and was honored to serve until his passing. He also loved his second home, Mansfield Country Club all his life.

Herman was able to have his dream of building a hunting camp become a reality in Mound, Louisiana. 7-8-9 Legacy was truly Herman’s happiest place on earth. His memory will live on through his grandchildren and future generations.

To order memorial trees or send flowers to the family in memory of Herman Lawson, please visit our flower store.