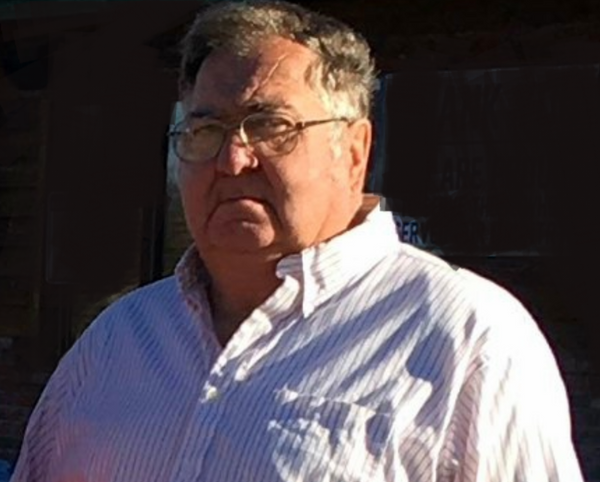 Graveside services for Henry Presley Reynolds, 79, of Mansfield, Louisiana will be held at 2:00 p.m. on Sunday, July 31, 2022, at New Rockdale Cemetery with Rev. Mike McConnaughey officiating.

Henry is preceded in death by his parents; his brothers, Marlin, and Allen; and two grandchildren, Luke, and Alisha.  Left to cherish his memory is his wife of 54 years, Helen Wells Reynolds; sons, Charles Edward Reynolds and wife, Michelle, David Paul Reynolds and wife Rachael, Daniel Otis Reynolds, and wife Denise; and a host of grandchildren and great-grandchildren.

To order memorial trees or send flowers to the family in memory of Henry Presley Reynolds, please visit our flower store.