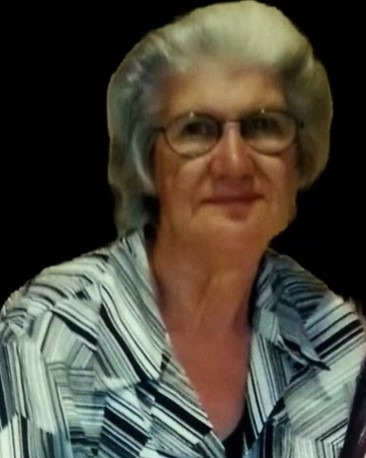 She is preceded in death by her parents; husband, Henry Presley Reynolds; four brothers; and two sisters.

Helen was an amazing mother, mother-in-law, and grandmother. She will be missed by all of those who love her.

We will lay her to rest at New Rockdale Cemetery, Mansfield, Louisiana, at 2:00 p.m. on Monday, November 7, 2022, which would have been their 55th wedding anniversary.

To order memorial trees or send flowers to the family in memory of Helen Frances Wells Reynolds, please visit our flower store.