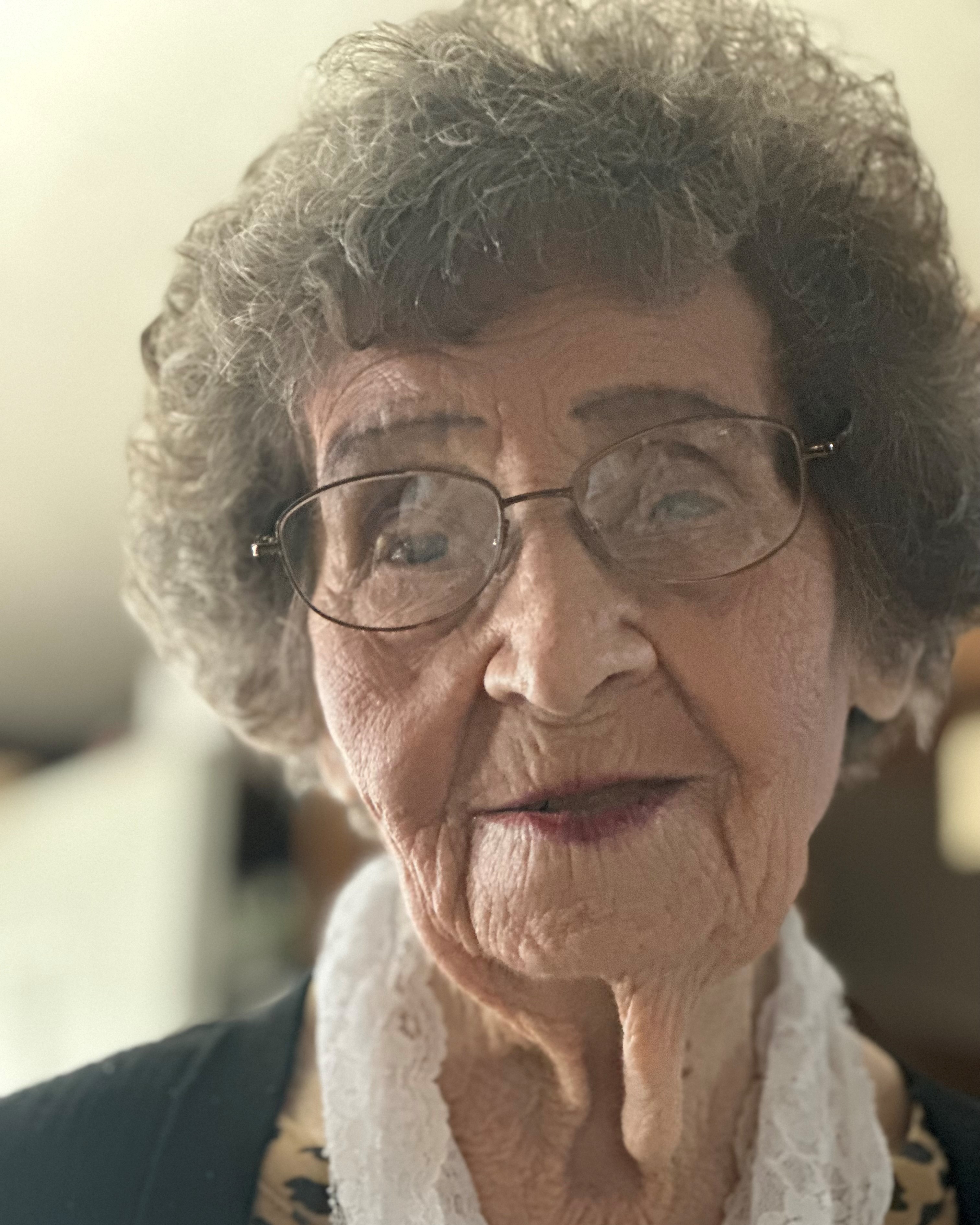 Funeral services celebrating the life of Helen Louise Durr Taylor, 89, will be conducted at Kilpatrick’s Rose-Neath Chapel in Mansfield, Louisiana at 11:00 a.m. on Thursday, January 19, 2023. Rev. Bobbye Russell will be officiating, assisted by Rev. Stephen Taylor. Visitation will be held from 9:00 a.m. until the time of service. Interment will follow at Oak Grove Cemetery in Converse, Louisiana.

Mrs. Taylor was born in Shreveport, Louisiana August 25, 1933, to Rufus and Arlevy Durr. She entered into rest on Sunday, January 15, 2023, in Converse, Louisiana.

The Taylor family extends a special thank you to DeSoto Regional Hospital, Dr. Leggio, Melissa Richardson FNP, Caleb Harkins NP, and the staff of Superior Hospice for their compassion and care during her illness.

To order memorial trees or send flowers to the family in memory of Helen Taylor, please visit our flower store.