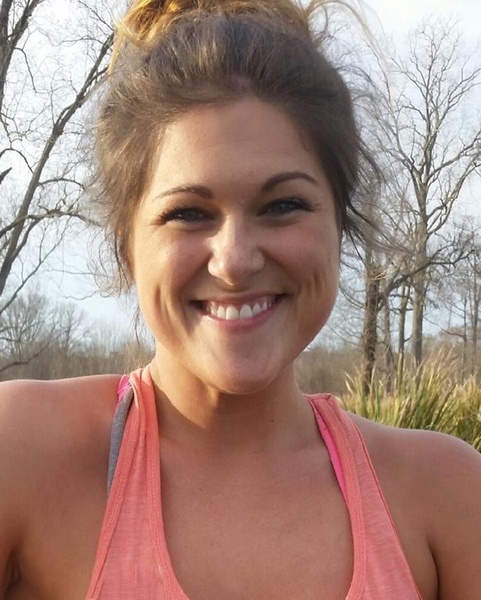 Heather was born June 6, 1989 in Irving, Texas and lived in various areas of North Louisiana for much of her childhood and adult life. After graduating from Airline High School in 2007 Heather attended Louisiana Tech University and graduated with a bachelor\'s degree in Forestry in May of 2014. Heather also served as president for the Louisiana Tech chapter of the Society of American Foresters. Heather had a passionate love for nature and her happiest moments were often spent outdoors. In her free time, Heather could often be found fishing, hunting, gardening, or even chasing squirrels with her two dogs, Bonnie and Karma. Strangers often called Heather their closest friend after only an hour of company with her contagious laughter. She would return that friendship with all the love and support she had inside, which was often felt through the glow of her brightest smile or the strength of her most determined hug.

A Celebration of Life for Heather Martin will be held Wednesday, March 16, 2022 at the Old Sawmill Pavilion at Louisiana Tech University,1501 Reese Dr., Ruston, Louisiana, from 4:00 p.m. until 6:00 p.m. Flowers or plants may be sent to Heather's family at 309 Academy Street, Farmerville, Louisiana 71241.

To order memorial trees or send flowers to the family in memory of Heather Nicole Martin, please visit our flower store.