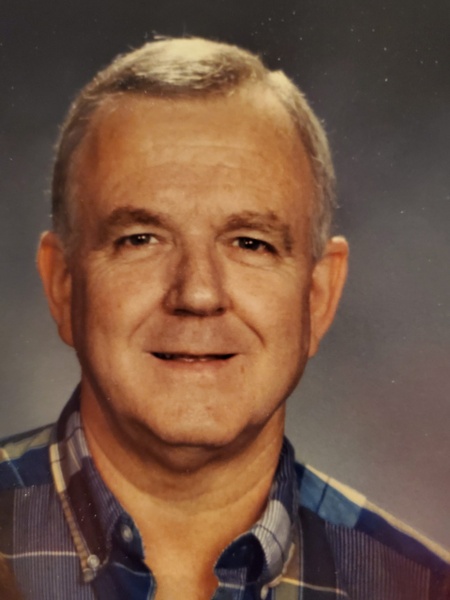 Harvey B. (H.B.) Ratcliffe of Princeton, Louisiana Visitation for Harvey B. "H.B." Ratcliffe, Jr., will be held from 3:30 p.m. until 5:30 p.m. on Wednesday, February 23, 2022 at Rose-Neath Funeral Home in Bossier City, Louisiana. Harvey was born April 4, 1940 in Shreveport, Louisiana and passed away on Friday, February 18, 2022. H.B. resided in the Shreveport area his entire life. He was married to Thelma Kirkindoll Ratcliffe for 61 years. He loved LSU Football and helping and encouraging young people. He coached West Shreveport Little League for 8 years where they won city every year and went to state. He founded the Huntington High Booster Club, was president of St. Mary of the Pines Men's Club from April 2002-April 2005, organized the first Fish Fry & Charbroil Chicken fundraisers at St. Mary's, was Grand Knight of the Knights of Columbus, and received Diocesan medal in recognition of faithful service in the church in 2003. He is preceded in death by his father, Harvey Benoye Ratcliffe, Sr.; mother, Clarice Parker Ratcliffe; and sister Minnie Ann Ratcliffe. He is survived by his wife, Thelma Ratcliffe of Princeton, Louisiana; son, Wendal Ratcliffe and wife, Patti of Plain Dealing, Louisiana; granddaughter, Erin Purcell and husband, Jacob of Southhaven, Mississippi; sister, Judy Mayhugh of Bossier City, Louisiana; sister-in-law, Sandy Cascio; special friends, Joe & Gloria Willis of Shreveport, Lousiana, Sue Langheld and Jessica Miller both of Athens, Louisiana; and numerous other family and friends. A Special thank you to the staff at Town and Country Nursing Home in Minden, Louisiana and the Willis-Knighton Covid Unit in Bossier City, Louisiana.
To order memorial trees or send flowers to the family in memory of Harvey B. Ratcliffe, Jr., please visit our flower store.
Send a Sympathy Card