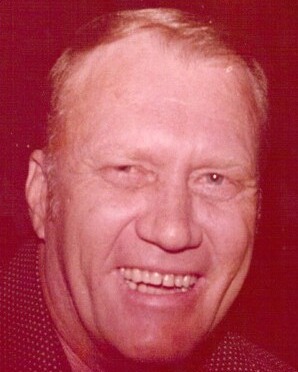 Earl graduated from El Dorado High School. He was a member of the Shriner El Karubah Temple, and he proudly served in the Army National Guard. Earl was an electrician for Swepco and owned several bars including “Mr. Crows,” “Carolyn’s Tavern,” “Keynote,” and “My Place.”

Earl is preceded in death by his daughter, Tonee McCutheon. Left to cherish his memory is his wife, Carolyn Underwood, and his daughters, Sandra Bennett and Teresa Riffey.

In lieu of flowers, the family suggests memorials be made to Shriners Children’s Hospital, 3100 Samford Avenue, Shreveport, Louisiana 71103.

To order memorial trees or send flowers to the family in memory of H. Earl Underwood, please visit our flower store.