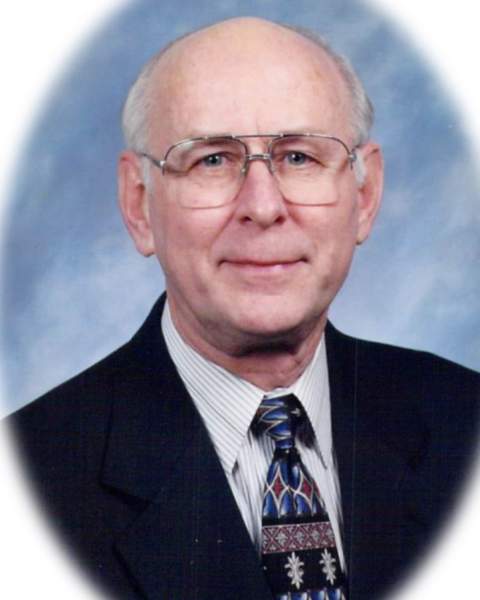 With great sadness, the family of Gilmer S. Pittard announces his passing on to his heavenly home on Tuesday, November 8th, at the age of 88.

Gil, as he was known by family and friends, was born in Mansfield, Louisiana.  He a grew up and went to school in Grand Cane, Louisiana, where he graduated early by attending summer school.  He continued his education at Louisiana Tech earning a Bachelor of Science in Electrical Engineering in 1956.  As a member of the Air Force ROTC, after graduation, Gil was assigned to the National Security Agency in Washington, D.C. from 1959 to 1970, before moving into civilian service.

In 1956, Gil married Joann Lilley after falling in love at first sight, they have been married 66 years. The couple was blessed with three wonderful children, Bruce, Glenda and Mark.  GIl's travels and career took the family to many destinations, including three years in Frankfurt, Germany, two years in Bad Aibling, Germany, and one year in Munich, Germany.  The family also lived in Washington, D.C., Greenville, TX, Kilgore, TX, and Shreveport, LA. He and Joann finally retired just outside Mansfield, LA a few years ago.

Gil enjoyed activities from photography and square dancing to woodworking. He was a servant to his country and his community.  He served as a deacon and held numerous leadership roles in the Baptist Churches he attended throughout his life.  He loved his county and in addition to lifelong service, he was an active political supporter and enthusiast.

Gil was laid to rest at the Grand Cane Cemetery on Sunday, November 13th, in a graveside service followed by a community fellowship to celebrate his life, love, and service.

To order memorial trees or send flowers to the family in memory of Gilmer "Gil" Pittard, Jr., please visit our flower store.