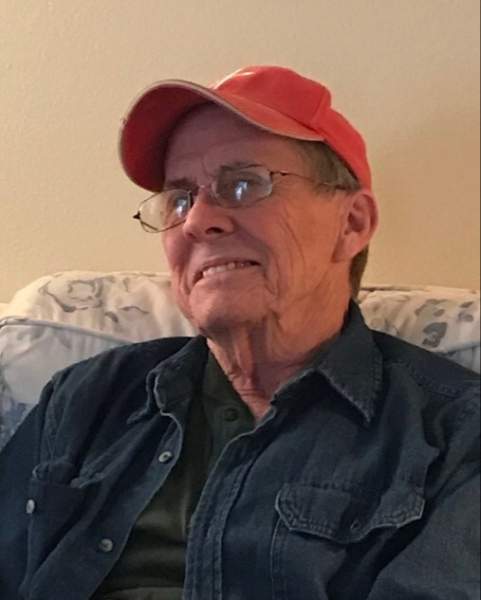 In remembrance of Fred E. Rhodes. Fred was born on December 22, 1941, in Bernice, LA, to George W. Rhodes and Bessie Scriber Rhodes, and died on September 7, 2022, in Pearland, TX. He was child #4 of 7 total children who were all boys; Rex, Ross, Ray, Fred, Paul, Tommy and Joe. He grew up in the areas of Shreveport and Monroe, LA. Fred graduated from Ouachita High School and shortly afterward joined the US Army with his childhood friend, Harold Coates. Fred and Harold both were assigned to duty in Korea so they became lifelong friends. Upon discharge from the Army, Fred enrolled in college at LA Tech and majored in Professional Aviation. He did his required flight hours and obtained his pilot’s license.  After three and a half years at Tech he began his work history. Fred moved to Pearland, TX, in 1975 and co-founded a company, Golden Eagle Battery, that he operated working about seven days a week most weeks until his retirement in 2020.

Fred was known by everyone that knew him as one of the most generous, kind and dependable people to ever live. He loved working in his garden, walking his dog, “Tex” and reading about airplanes and jets.

He was preceded in death by his mother, father and brothers, Tommy, Rex, and Ross.

Fred is survived by his brothers, Ray, Paul and Joe, numerous nieces, nephews, great-nieces and great-nephews.

In lieu of flowers to honor Fred, his family suggest memorials be made in his name to the Alzheimer’s Association.

To order memorial trees or send flowers to the family in memory of Fred E. Rhodes, please visit our flower store.