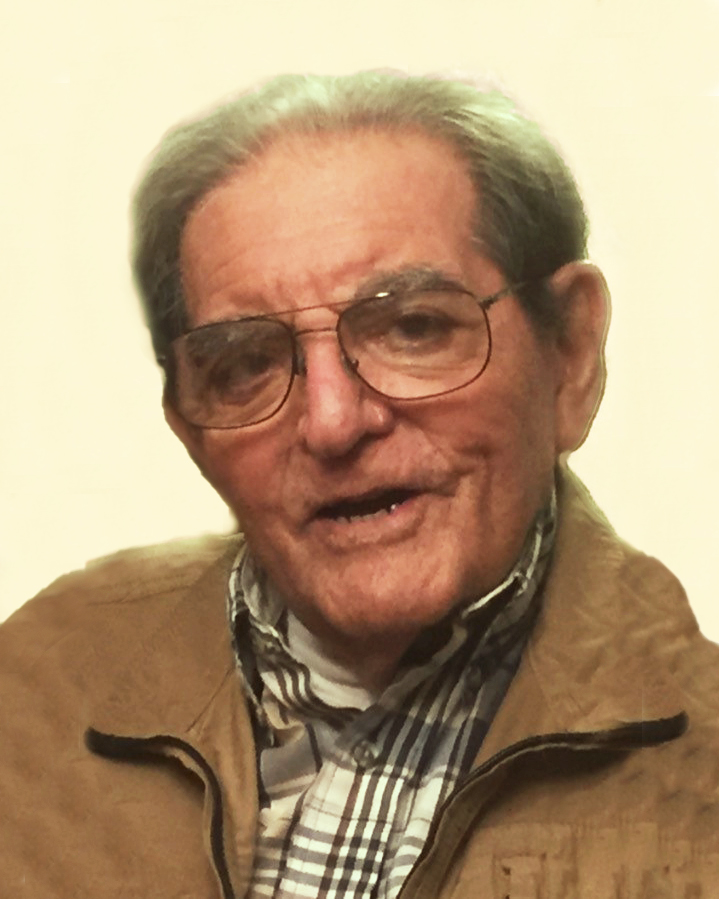 Frank Lucien Churchill, 88, of Shreveport, Louisiana passed away Tuesday, November 9, 2021. A Mass of Christian Burial for Frank Lucien Churchill will be held at 10:00 a.m., Saturday, November 13, 2021 at the Cathedral of St. John Berchmans, 939 Jordan St. in Shreveport. Officiating will be Reverend Kevin Mues. Visitation will be Friday, November 12, 2021 at Rose-Neath Funeral Home, 1815 Marshall St., Shreveport from 5:00 p.m. until 6:30 p.m. with a Rosary starting at 6:30 p.m. He will be laid to rest at Forest Park Cemetery East on St. Vincent Avenue with military honors. A graduate of Bossier High School in 1951, Frank then went on to attend Louisiana Tech University. He received a bachelor's degree in business in 1955 and a master's degree in counseling in 1968. After completing his undergraduate degree from Louisiana Tech, he proudly joined the United States Army. He held the rank of Private First Class and served in the Army Reserves. He was honorably discharged in 1961. While stationed in Germany, he traveled to Italy, where he met, fell in love at first sight, and married his loving and devoted wife of 64 years, Santina D\'Amico Churchill in Alia, Sicily. Frank began a successful career with Metropolitan Life Insurance and later the state of Louisiana. While working for the state he held several management positions and retired as a state of Louisiana Tax Auditor. He was also a member of The Knights of Columbus, a Catholic service organization for men. Frank is preceded in death by his parents, Charlie and Lena Pastiro Churchill; son-in-law, Joseph Anthony Maniscalco; aunts and uncles, and numerous cousins. He is survived by his wife, Santina D'Amico Churchill; three children, Charles Dean Churchill, Valorie Churchill Maniscalco, and Santi Churchill Cook and husband, David; and three grandchildren he lovingly spoiled, Matthew Joseph Maniscalco, Nina Elise Maniscalco, and Adam Lucien Cook. Honoring Frank as pallbearers will be Matthew Maniscalco, Adam Cook, David Cook, Willard Troquille, Sammy Charchio, and Vincent Maggio. Serving as honorary pallbearers will be Fillipo D\'Amico and Luke Charchio. The family would like to express their heartfelt sincere gratitude to Dr. Jordan Abdehou and to the entire staff of The Chateaus at Montclair, in particular and especially to, Nikki Player, Lorraine Bendaw, Shanteria Black, Yosha Oliver, Michele Head and Mary Jones. These ladies looked beyond his illness and found "him". Blessed are those that see the soul beyond the binding of disease and forever bring love and light to those they touch. The family suggests that in lieu of flowers memorials may be made to St Jude Children's Research Hospital, 501 St. Jude Place, Memphis, TN 38105 or the Lewy Body Dementia Association, 912 Killian Hill Road S.W., Lilburn, GA 30047.
To order memorial trees or send flowers to the family in memory of Frank Lucien Churchill, please visit our flower store.
Send a Sympathy Card