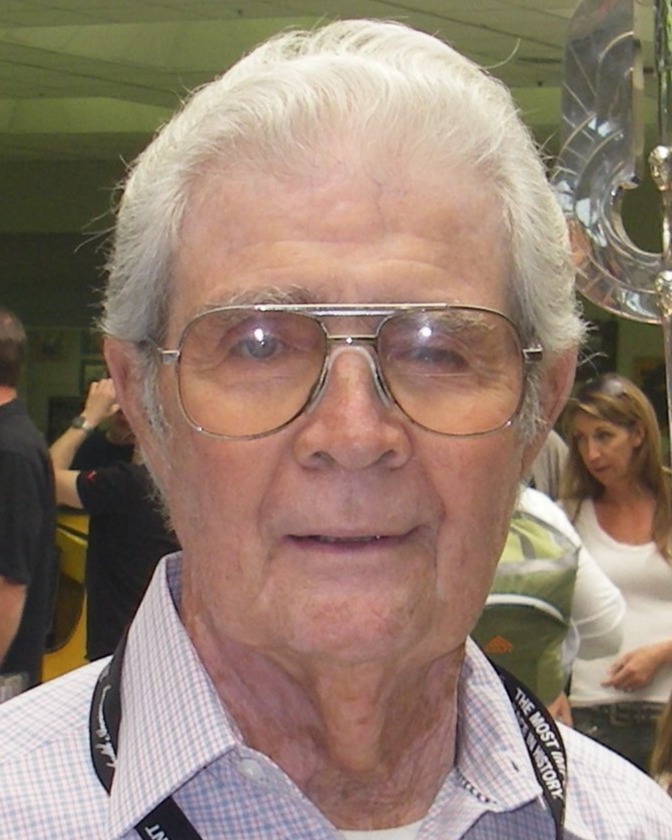 Francis Thornton, known as ‘Frank’, was born August 29, 1930, in Shreveport to Francis M. Thornton, Sr. and Gertrude M. Thornton.  As a young boy, Frank grew up in Stonewall on the family property and later moved to Shreveport where he graduated from Fair Park High School in 1948. Serving in the U.S. Navy from 1950 – 1954, he spent 15 months in combat during the Korean War aboard the U.S.S. Gloucester, and often spoke proudly about his service to our country.

Once his military service concluded, he married his wife of 67 years, Jewel Marie Brantley on April 11, 1955, and moved to Houston where he worked for Trunkline Gas Company and attended University of Houston. In 1959, Frank and Marie moved back to Shreveport to be closer to family members.  Frank spent most of his professional career working for the Western Electric company as a metallurgical engineer until his retirement in 1983.  Shortly thereafter, he and Marie moved to Stonewall where they raised cattle and managed the property that has been in the family since the early 1900’s. He also served on the DeSoto Parish Planning Commission for many years.

Frank had a great love for all sports, but it was his uncanny ability to recall even the smallest of details in sports history and interesting facts that made him a favorite at family gatherings and social functions. Over the years, he had the opportunity to attend many of the nation’s most prestigious sporting events and meet some of the greatest athletic stars.  Those who knew him would agree he was never at a loss for words. His quick wit and warm heart made him special to many people.

He is preceded in death by his parents, Francis M. Thornton, Sr. and Gertrude M. Thornton and by his son, Donald Edward Thornton. He is survived by his wife, Jewel Marie Thornton, his son James Douglas Thornton and his wife, Denise and his cousin, Gloria McPherson.

Frank was dedicated in his faith and was an active parishioner of the 125-year-old St. Ann’s Catholic Church in Stonewall, where he served as the Chairman of the capital improvement committee for many years.

The family would like to extend their warm appreciation to the many friends for their love, support and prayers, and to Father Matthew Long, who will conduct the funeral mass. The family is particularly grateful to the wonderful and caring staff at the Guest House skilled nursing facility.

In lieu of flowers, the family suggest that memorial donations be made to the St. Ann's Catholic Church building fund in honor of Frank Thornton.

To order memorial trees or send flowers to the family in memory of Francis Monroe Thornton, Jr., please visit our flower store.