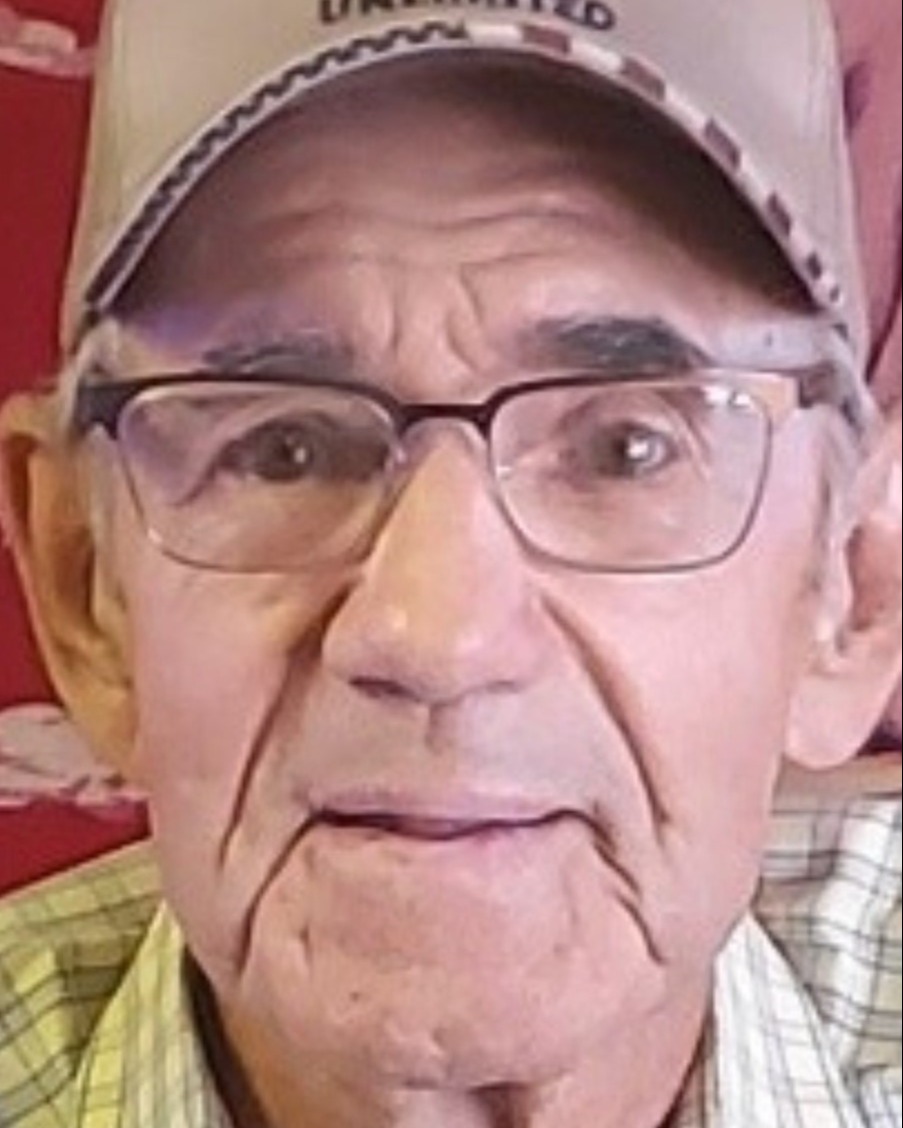 In memory of Ernest Darrell Canterbury

Ernest Darrell Canterbury, 82, passed away at his home in Pearland, TX, Monday, October 17, 2022, after a courageous battle with cancer.

Darrell grew up in the Claiborne Parish community of Hurricane and went to school in Athens, LA. He moved to Texas in 1961. He worked as a welder and operated his own business ED Canterbury Welding in Pearland, TX where he has lived for the past 37 years. He was a loving family man and hard worker. He enjoyed visiting the casino to play craps. He lived daily for staying connected with those closest to his heart and he often would begin his conversations with “Que paso.”  He also was a jokester and would have you falling for bull**** as he would laugh and say “huh?”

To order memorial trees or send flowers to the family in memory of Ernest Darrell Canterbury, please visit our flower store.