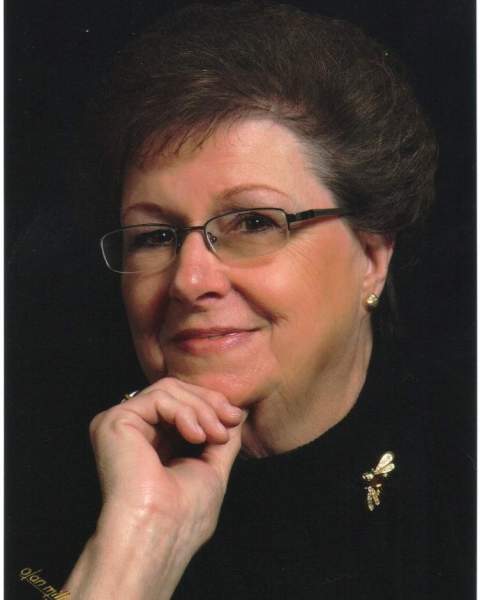 A Memorial Service for Era Nell Gaines Miller, 82, of Bossier City, will be held at 3:00 p.m. on Friday, September 2, 2022, at Rose-Neath Funeral Home, 2201 Airline Drive in Bossier City. Visitation will be held from 2:00 p.m. until the time of service. Officiating the service will be Brother Harrell Shelton.

Era was born at her childhood home in Stamps, Arkansas, on January 22, 1940, to Paul Cecil Gaines and Hazel Ruth Sellers Gaines. She peacefully entered into eternal rest in the early morning hours of August 30, 2022.

Era was a graduate of Stamps High School’s class of 1957. She loved keeping in touch with her high school classmates and regularly attended class reunions through the years. Following graduation, she attended Spencer Draughn Business College in Shreveport. In 1958, Era married Frank “Sonny” Cassel and started a family, welcoming her beloved son Paul “Tony” Cassel in 1959, followed soon after by her cherished daughter Tina Cassel Davidson in 1962. In 1969 the family moved to Benton, where she began her career as secretary and, soon after, terminal manager for Matlack Trucking, Inc. of Bossier City, from where she would eventually retire. In 1989, Era married her husband Clyde Dorman Miller, Sr., spending the next 16 years together between Louisiana and Arkansas. They ultimately settled in Bossier City, where they would be closer to her cherished and treasured children, grandchildren, great-grandchildren, and first precious great-great-grandchild on the way. Era was a faithful member of Airline Baptist Church and attended weekly with the Cheerful Servants Sunday School class.

The family would like to extend its most sincere thanks to all who took the time to send cards, food, and words of kindness and compassion, Cheerful Servants Sunday school class of Airline Baptist Church, CHRISTUS Hospice Care, as well as the staff of Rose-Neath Funeral Home.

To order memorial trees or send flowers to the family in memory of Era Nell Gaines Miller, please visit our flower store.