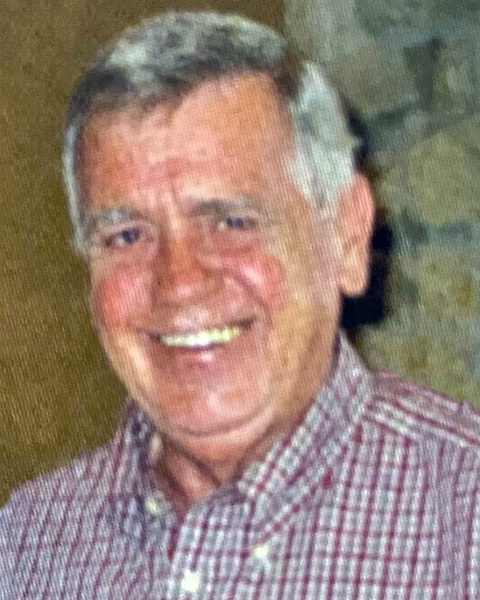 Elmo was born in Ruston, Louisiana, and grew up in Jonesboro, Louisiana, where he graduated from Jonesboro High School. Later he attended Centenary College of Louisiana in Shreveport, where he played on the basketball team and was active in Kappa Sigma Fraternity. Upon graduation from Centenary, Elmo entered the United States Army and fought courageously in Vietnam as a Lieutenant in the infantry.  He then married the love of his life, Valerie Marsalis Cox, and they shared a love of golf and the fellowship of friends and family. After leaving the Army,  Elmo and Valerie settled in Lafayette, Louisiana where they both began successful careers and shared in the joy of watching their son, Kris, grow up,  graduate from Episcopal School of Acadiana, and play on the golf team at Oklahoma State University.

Professionally, Elmo spent the majority of his career as a financial adviser.  First as a producer for EF Hutton, and finally as a branch manager in both Lafayette and San Antonio for Smith Barney.

Outside of work, people could always find Elmo quick with a joke while walking the fairways at Oakbourne Country Club, and eagerly (and anxiously) attending Kris’ sporting events.

Elmo will always be remembered as a devoted husband, a loving father, an attentive grandfather, and a loyal friend.

He is survived by his son, Kristopher Scott Cox and wife, Beth, of Allen, TX; grandchildren, Emerson, Peyton, and Logan Cox; sister and brother-in-law, Sybil and Woody McDonald; and godchildren Meredith Duncan and Valerie Kimbrough.

We will be celebrating the life of Elmo in a private graveside service in Lafayette, Louisiana on Monday, October 17, 2022.

In lieu of flowers, the family suggests memorials may be made in Elmo’s memory to The First Tee of Louisiana or the endowment fund established for scholar athletes in memory of Valerie Cox at the Episcopal School of Acadiana.

To order memorial trees or send flowers to the family in memory of Elmo M. Cox, please visit our flower store.