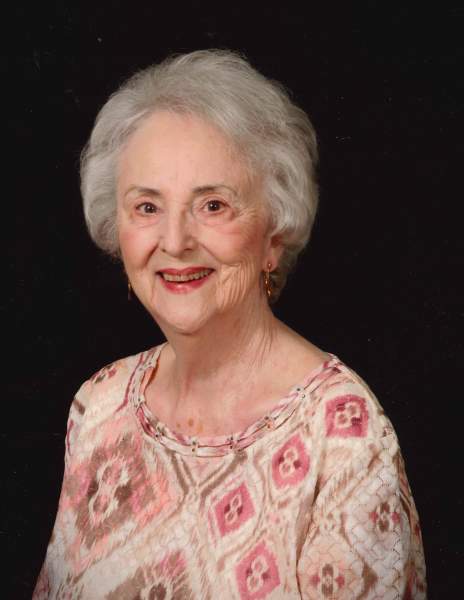 A funeral service for Eileen Olive Brown Ringel, 93, will be held 11:00 a.m. Saturday, March 12, 2022 at Rose-Neath Funeral Home, 2201 Airline Drive, Bossier City, Louisiana. Visitation will be held from 10:00 a.m. until the time of service. Burial with follow the service at Hill Crest Memorial Park, 601 US-80 East, Haughton, Louisiana. Officiating the service will be Pastor Joseph Guo. Eileen was born February 16, 1929 in London, England to William Brown and Alice Elizabeth Brown and passed away on March 7, 2022 in Bossier City, Louisiana after a brief illness. Eileen's mother, a widow, met and married Staff Sargent Ralph Hoffman who was stationed in England after the war. She along with her mother and three sisters came to the United States in 1947. While her family was stationed in Kansas, she married Sargent David S. Ringel in February 1950. Together they lived all over the United States. Their marriage lasted 45 years until David's passing in 1995. Eileen worked as a nurse's aide at several hospitals including Schumpert, Shreveport. She was an Army and Air Force exchange service office worker for "AAFES". She retired from the base exchange at Barksdale Air Force Base. Eileen is preceded in death by her parents; stepfather, Ralph Hoffman; husband, David Ringel; sisters, Joyce, Grace, Sylvia; and brother, Billy. She is survived by her sister, Paula Tinsley; niece, Rebecca Washam and husband, Mike; along with cousins and friends. The family would like to thank the staff of Old Brownlee Community Care Center for the care Eileen received these past few months. A special thank you to Ethel, Serena and Nia. In lieu of flowers the family suggest that memorials may be made to Fellowship United Methodist Church, 4750 Barksdale Blvd, Bossier City, LA 71112, or St. Jude Children's Research Hospital, 262 Danny Thomas Pl, Memphis, TN 38105, or a charity of your choice.
To order memorial trees or send flowers to the family in memory of Eileen Olive Ringel, please visit our flower store.