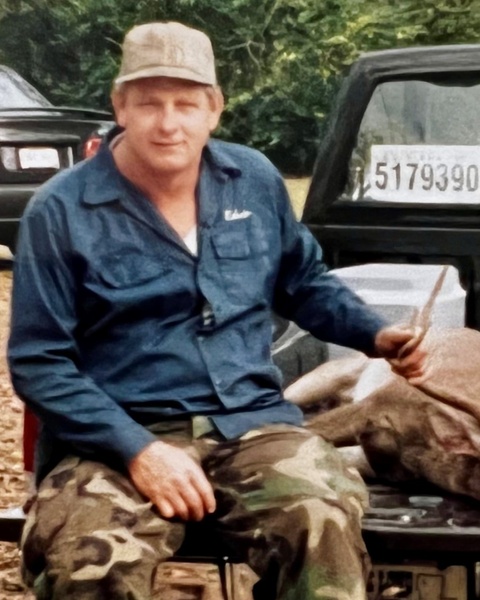 Jay was born on September 28, 1953, in Converse, Louisiana to Ed and Verple Procell and passed away on Monday, September 19, 2022, in Noble, Louisiana. Jay retired in 2014 from offshore after 36 years. After his retirement, he became a handyman for the entire community. When he wasn’t helping someone, he enjoyed hunting, fishing, and spending time with his grandchildren.

In lieu of flowers, the family requests for donations to be made to Mansfield Cancer Center, 207 Jefferson St, Mansfield, LA 71052.

To order memorial trees or send flowers to the family in memory of Edwin "Jay" Procell, please visit our flower store.