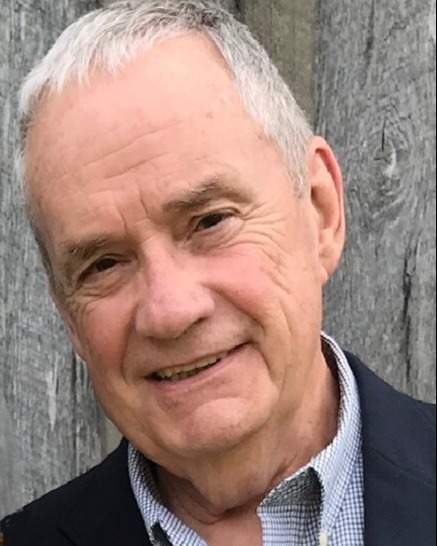 Mr. Edward Lee Hoover, 83, entered the presence of the Lord on November 7, 2022 due to complications from pulmonary fibrosis.  Services celebrating his life will be held on November 12, 2022 at 10:00 AM in the chapel of Kilpatrick’s Rose-Neath Funeral Home, 2500 Southside Drive, Shreveport, Louisiana, 71118.  The family will receive visitors on November 11, 2022 at the funeral home between the hours of 5:00 and 7:00 PM.  Officiating the service will be Associate Pastor Harrell Shelton.  Interment will be in Mulhearn Memorial Park Cemetery, 623 Highway 80 E, Monroe, Louisiana on November 12, 2022 at 2:00 PM with Pastor Mark Fenn officiating.

Mr. Hoover was born on February 13, 1939 in Mountain View, Missouri to the late Arthur Edward Hoover and Emogene Lee Hoover.  Ed graduated from Mountain View High School in 1957 where he was a basketball standout.  Shortly after his graduation, Ed and his Mom moved to Kansas City, Missouri where he worked briefly at Hallmark Cards, then attended the University of Central Missouri at Warrensburg for a brief time.

In 1961, Ed was hired in at the General Motors Fairfax Assembly Plant as an hourly employee in the Body Shop.  Ed worked his way into the salaried ranks beginning in Work Standards and later moving to Data Processing. Ed married the Mother of his children in 1960 and later welcomed two sons, Edward Lee Hoover, Jr. and James Allen Hoover.  Following their divorce, Ed transferred with General Motors to Shreveport, Louisiana in January of 1979.  It was here that he met his wife, Cheryl Kim Alpha, and they married in 1981.  They had no children.  While working in Data Processing, Ed worked his way up from Computer Operator to the position of Account Manager.  He retired in 1994.

Ed enjoyed hunting, fishing, and all things Mardi Gras.  He and his wife joined the Krewe of Gemini in 2000.  During their second year of participation, Ed was asked to help build a float for the employees of General Motors to ride on in the next parade.  From that moment, he was hooked.  Ed served on the Board of Directors in several positions and also proudly served as the Duke of Texas XVI and Captain XIX.  He later became a member of the “Friday Krewe” and spent many hours with some very special friends volunteering at the Krewe Den.

In lieu of flowers, the family suggests donations be made to the St. Jude Children’s Research Hospital, the American Lung Association, or to a charity of the donor’s choice.

To order memorial trees or send flowers to the family in memory of Edward L. Hoover, please visit our flower store.