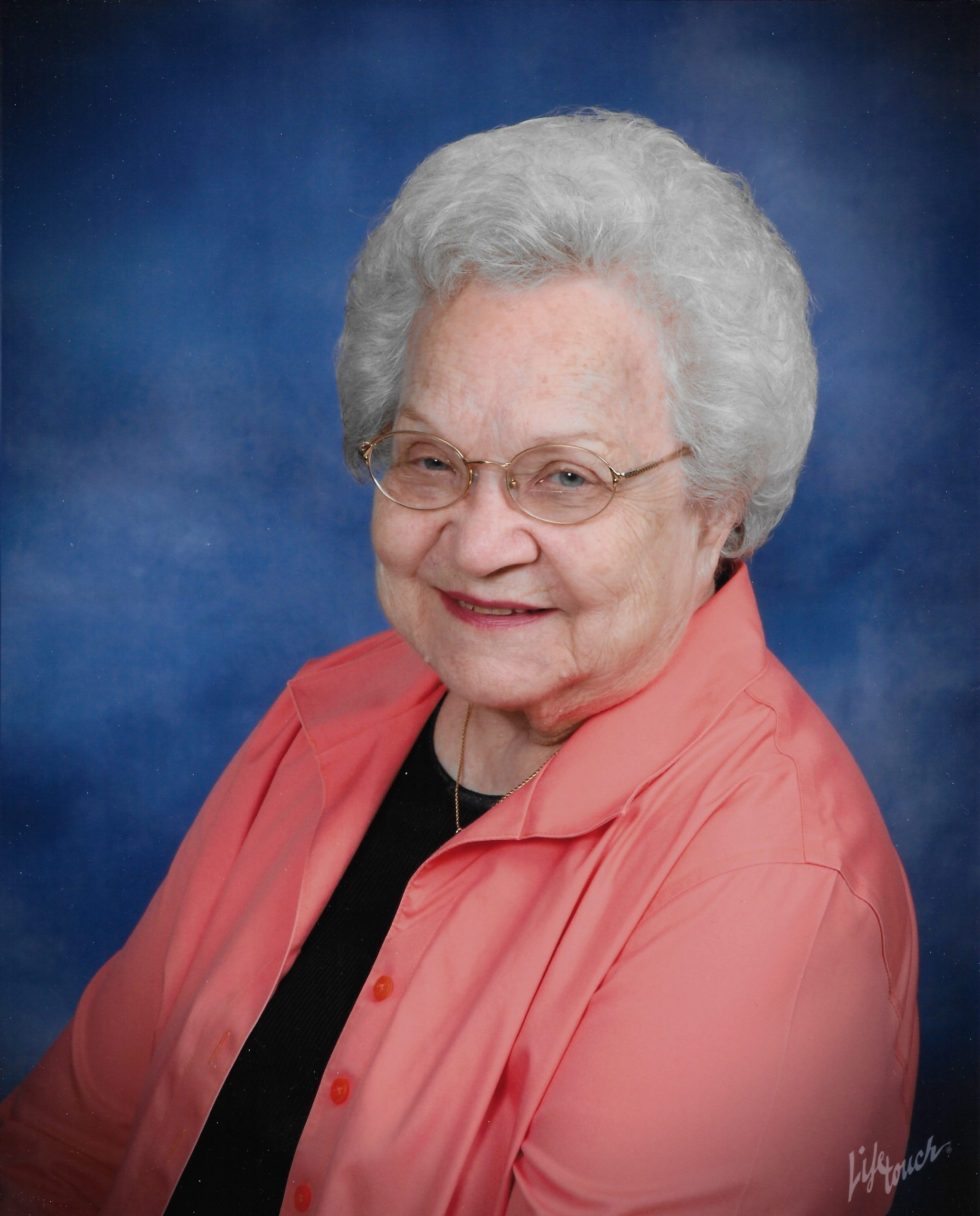 Edna Akin Whitson, age 89, died Sunday, March 13, 2022 in Shreveport, Louisiana. She was a native of Bernice, Louisiana and had lived in Shreveport since 1955.

She is survived by her daughters, Helen Joyner and Nola Whitson; her grandchildren, Emily Joyner, Rob Joyner and wife, Jenn, Laura Shives and husband, Zach, and Sarah Cox and husband, Lloyd; and five great-grandchildren. She is also survived by sister-in-law, Carolyn Whitson, brother and sister-in-law, Jerry and Frances Whitson, as well as numerous nieces and nephews who were very dear to her.

Edna attended Louisiana Tech University where she met her future husband, Bob. They married in 1951. Following Bob's service in the U.S. Air Force, they moved to Shreveport, where they were long-time members of Christ United Methodist Church. Edna loved cooking, quilting, and entertaining. Many happy hours were spent with family and friends around the table. The grandchildren were especially fond of her chicken and dumplings. In 2017, she moved to an apartment at The Glen where she enjoyed meeting new friends.

The family would like to express sincere appreciation to the staff of Village Health Care at The Glen and to LifePath Hospice, in particular Nurse Jeri, for their compassionate care and support during the past few months.

A private memorial service will be held at a later date.

To order memorial trees or send flowers to the family in memory of Edna Whitson, please visit our flower store.
Send a Sympathy Card