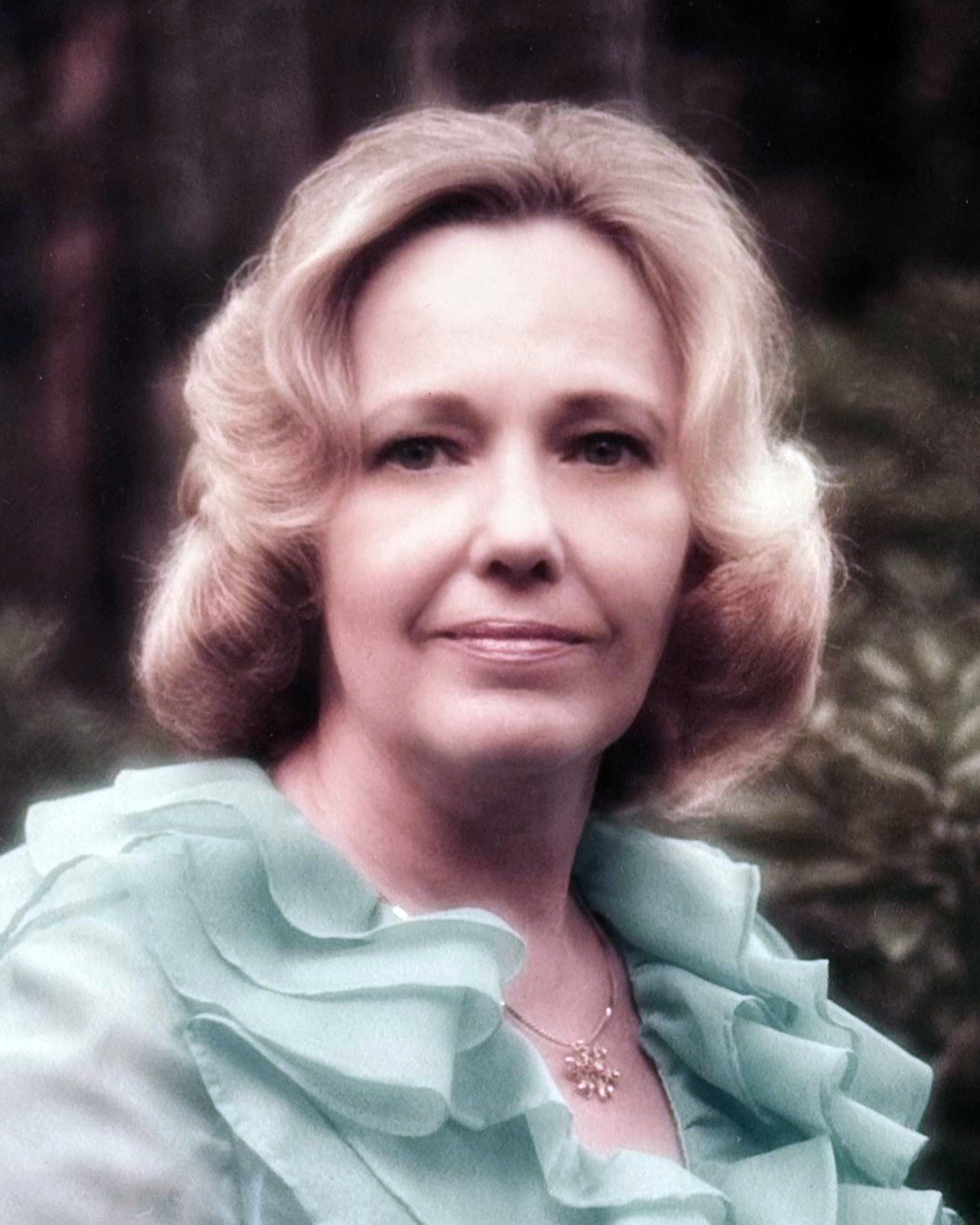 Edna “Faye” Gaines Boykin, 86,  of Shreveport, Louisiana, passed away at her home on Monday, October 17, 2022 from a lengthy illness. Faye was born on August 16, 1936 in Houston, Texas as the daughter of Edna Earle and Thomas Gaines II. She grew up in Oil City, Louisiana, attending Oil City High School and later graduating from Northwestern State University in Natchitoches, Louisiana with a degree in Business Education. She married Roger O’Neill Boykin, Sr. on August 24, 1962 and lived in Shreveport for the remainder of her life.

Throughout her academic career, Faye was always engaged in a plethora of activities. In high school she was a representative to Girl’s State, class president, editor of the school paper and drum major for the school’s band. At Northwestern she was the drum major of the marching band, conductor of the student orchestra, vice president of the junior class, and member of the Alpha Sigma Alpha sorority and Pi Omega Pi business fraternity. She was a member of the student council, the panhellenic council, and the university newspaper, “The Current Sauce.”

As a newlywed she played the clarinet for the Shreveport Symphony, enjoyed water skiing, attending dinner parties and spending weekends rally car racing in the Ozarks with her husband, Roger. A kind and loving soul, she was blessed with many dear and genuine friends. She enjoyed playing bridge with “the girls” well into her 70’s as well as luncheons with her “Birthday Club.” She volunteered and managed the Symphony’s Encore Shop consignment boutique for four decades raising money for various Symphony projects. She was a life-long supporter of the Shreveport Symphony Guild and served as its president from 1979 to 1981 and earned various awards over the years including the Eleanor Colquitt Award (2012) and the Paulene Lewis Volunteer of the Year Award (2017). She was a member of Shreveport Opera Guild, the Woman’s Department Club, and president of the P.E.O. from 1974 to 1976. She enjoyed the company of  hummingbirds, flowers, and her dogs: Mopet, Prissy, and Diego.

To order memorial trees or send flowers to the family in memory of Edna "Faye" Gaines Boykin, please visit our flower store.

Send a Sympathy Card
In memory of Edna "Faye" Gaines Boykin, please consider making a donation to one of the following charities: