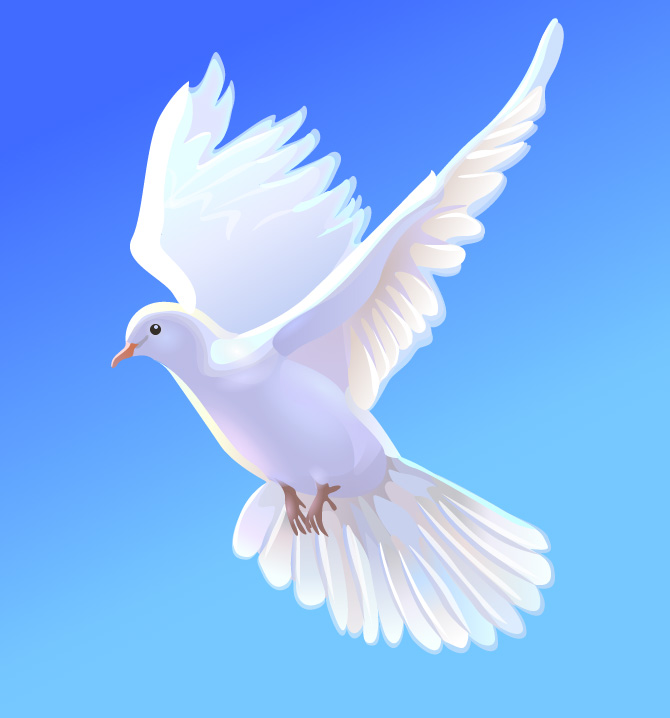 A private burial for Edith Mae Hawkins Faught, 97, will be Friday, December 10, 2021, at Rose-Neath Cemetery, 5185 Swan Lake Spur, Bossier City, Louisiana. Edith was born June 27, 1924 in Krum, Texas to Than Hawkins and Stella Hawkins and passed away Thursday, December 9, 2021 in Bossier City, Louisiana. Edith was the ninth of eleven children born. She graduated from Denton High School in 1939 at age 14 and enrolled immediately at what is today Texas Women's University. After two years of study, Edith moved to San Antonio, Texas where she worked at Kelly Field during WWII. There she met and married a Denton High School Classmate, Leon Faught. Edith and Leon shared an exemplary love for almost 69 years before Leon's death in 2013. Before she ever began school, Edith crocheted dresses for her dolls. From there her mastery of handwork and sewing exploded to include her creations for family and her sharing her talents through the U-Sew Bernina Shop she and Leon opened in 1973. Edith was a charter member and officer of Smocking Arts Guild of America, and she traveled nation-wide teaching heirloom sewing. In her last years, spent at Pilgrim Manor Nursing Home in Bossier City, she sewed daily, sharing her lovingly made items with staff, visitors and strangers who peered into the room of this ninety-something-year-old woman who was engrossed at her sewing machine or with her iPad. Edith often said that when she stood before God, she hoped she would not have a single bit of talent left and could say, "I used everything you gave me." That she did! Edith is preceded in death by her parents and husband, Leon Faught. Family and friends were especially important to Edith, and it was unshakeable positive attitude, humor and encouragement that her children, Leon "Rusty" Faught, Jr., LaWanna Shows Faught, Sue F. Oldham and husband, Perry and Dana F. Cherry, remember so clearly; grandchildren, Leon "Trae" Faught III, Benjamin Oldham, Toby Oldham and wife Eleanor Craig, Lauren C. Owens and husband Matt and Hannah Cherry. Edith enjoyed pictures and stories of all the family, none more so than those of her nine great-grandchildren and three great- greats. She will be lovingly remembered by close relatives and friends Tom and Nancy Faught, John and Peggy Sadosky, Shelley and James Walker, Susan Moffitt, Diana May and Regional Hospice Angel Debbie Brakeville.
To order memorial trees or send flowers to the family in memory of Edith Faught, please visit our flower store.
Send a Sympathy Card