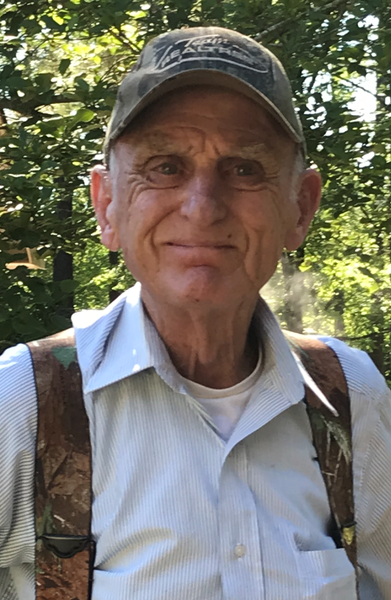 Eddie Lloyd Anderson, Sr. went to his heavenly home on Thursday, August 11, 2022, after a lengthy illness. He passed at home surrounded by his family.

He was born April 30, 1935, in White County, Arkansas to A.C. and Merle Anderson. He graduated from North Little Rock High School and entered the United States Marine Corps, serving as a First Lieutenant, flying fixed wing jets and helicopters for the US Navy. He was, at that time, the youngest commissioned officer and took pride in being a Marine. He married the love of his life Yvonne Riggs Anderson on February 19, 1955, in Senatobia, Mississippi. They started a family, having four children that were his pride and joy. They lived in many places and traveled extensively creating many   wonderful memories. Lloyd worked in the insurance industry until his retirement in 1998 and settled in Minden, LA to continue his lifelong passion of hunting and fishing. He enjoyed hunting, fishing, gardening, a good bowl of gumbo, a plate of fried fish, his pets and spending time with those he loved. His legacy is his family who loved him beyond belief.

A special thank you to St. Joseph’s Hospice and his nurses Rhonda, Mary and Emily. Also, his friends Graydon Kitchens, III, Tony Hall, and Marty Glass who kept him hunting for one last season. For this we are forever grateful.

A celebration of life will be held at a later date.

To order memorial trees or send flowers to the family in memory of Eddie Lloyd Anderson, please visit our flower store.