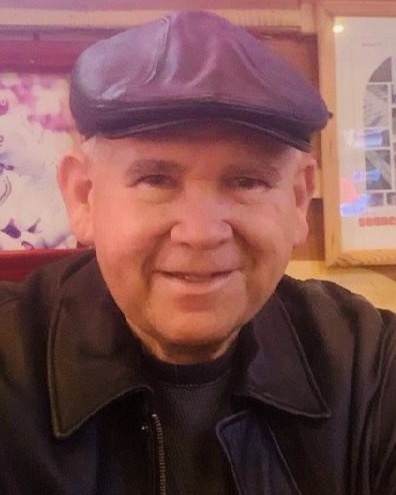 E. Carr McClendon, III, 76, entered heaven Friday, September 30, 2022. Carr was born April 29, 1946 in Ruston, Louisiana, of Enos Carr McClendon Jr. and Lois May McClendon. He graduated from Louisiana Tech and received his master’s degree at Oklahoma State University. He began his career as a CPA for Price Waterhouse after he graduated.

Carr had many passions and hobbies like hunting, fishing, tennis, languages, playing musical instruments and reading, but nothing matched the love he had for golf. He was an avid golfer and played as often as he could, sometimes playing 36 holes in one day. He played and won many tournaments and even had 2 holes-in-one.

Carr was a strong, courageous, intelligent, generous, and caring husband, father, grandfather, and friend. He is preceded in death by his high school sweetheart and loving wife of over fifty years, Peggy Suzanne McClendon. Carr is survived by his three daughters and their husbands, Nicole and Henry Tweddle, Candace and Manuel Rodriguez, and Jennifer McClendon; 5 grandchildren, Connor and Natalia Tweddle and Lucas, Lily, and Lucy Rodriguez; and his sister Eloise McClendon Murchison and her husband Kenneth Murchison and his sister Kathy McClendon.

Carr's services will be held in a private family ceremony. In lieu of flowers or gifts, please consider donating in his memory to the Wounded Warrior Project or any charity of your choice.

To order memorial trees or send flowers to the family in memory of E. Carr McClendon, III, please visit our flower store.