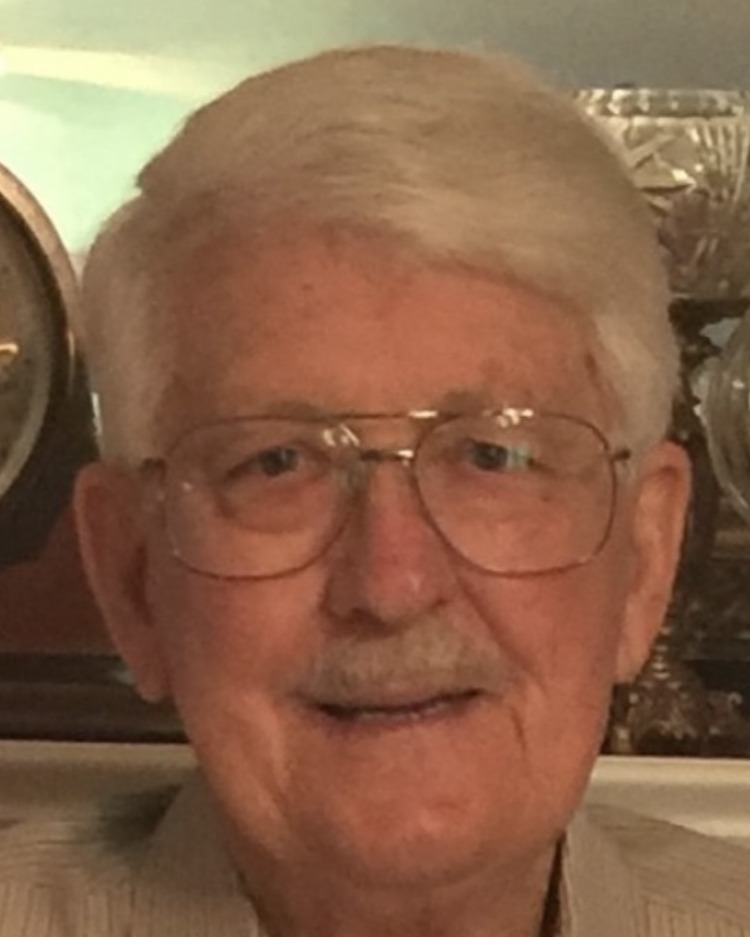 Funeral services honoring the life of Dudley Clay Carver, 88, of Many, Louisiana will be held on Thursday, December 1, 2022 at 10:00 a.m. at First Baptist Church, Zwolle, Louisiana with Bro. Jerry Penfield and Bro. Marty Williams officiating. Interment to follow at Aimwell Baptist Church Cemetery in Zwolle, Louisiana. His visitation will be held on Wednesday, November 30, 2022 at Kilpatrick’s Rose-Neath Funeral Home, 9891 Texas Highway, Many, Louisiana 71449 from 5:00 p.m. until 9:00 p.m.

Dudley was born on October 5, 1934 in Simpson, Louisiana to Calvin Carver and Hazel (Parker) Carver. Preceding him in death are his parents, Calvin and Hazel Carver;  his wife, Carolyn (Billiot) Carver; and his sister, Billie Faye Bennett. Left to cherish his memory are his daughter, Gail Richie and husband, Rob of Conroe, Texas; his grandson, Ryan Richie and wife, Nicole of Laredo, Texas; and his great-grandchildren, Ellis Richie and Merris Richie; along with a host of friends and other relatives.

He lived his life by following and serving Jesus for over 80 years.  For 46 years, he served as a Deacon and Sunday School Teacher at First Baptist Church of Lake Charles. After moving to the Toledo Bend area, he joined the First Baptist Church in Zwolle, where he was a member for 23 years. His greatest love was for Jesus and serving him his entire life.

He graduated from Simpson High School and went on to McNeese University, where he earned a Bachelor's Degree in Agriculture, after receiving his BS he went on to receive his Master's at Louisiana State University in Research Fisheries Biology. He went on to serve 11 years in the US Army.

While at college, he was a basketball player at McNeese State University where he played for four years, earning him a spot in the McNeese Sports Hall of Fame. During his 4 year Letterman, he was a member of the 1956 NAIA National Championship Team, he was a 1st All-Tournament Team member and was on the All-Gulf State Conference Team.

He went on to work for the Louisiana Department of Wildlife and Fisheries where he did his pre-impoundment study and stocking recommendation for Toledo Bend, he managed Toledo Bend Hatchery, developed a method to breed hybrid striped bass, published books on spotted bass along with hybrid striped bass.  He helped commercial catfish farmers and commercial shrimp farmers in Southwest Louisiana. He was also a member of the American Fisheries Society.

In lieu of flowers, donations can be made to The Gideons International in memory of Mr. Dudley Carver.

To order memorial trees or send flowers to the family in memory of Dudley Clay Carver, please visit our flower store.