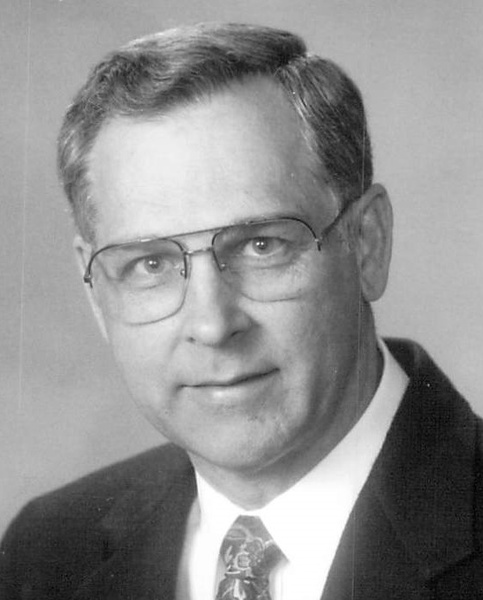 A memorial service for Dr. Austin B. Tucker will be held at First Baptist Shreveport Frost Chapel on Saturday, February 26, 2022 at 2:00 p.m. Officiating will be Dr. Jeff Raines, the Reverend Joe Bob Alexander and Dr. Billy Crosby. A reception will be held in the First Baptist Parlor immediately following the service. Dr. Tucker passed away on Wednesday, February 23, 2022 surrounded by his wife and children following a lengthy illness with complications from a 1994 spinal cord injury. He was born on February 16, 1938 to Clyde O. Tucker and Virgie Loree Tucker. He grew up in Shreveport graduating from Fair Park High School in 1956. He received a BA degree from East Texas Baptist College (University) and went on to Southwestern Baptist Theological Seminary to earn his doctorate in1971. Austin spent 40 years of his life dedicated to pastoring churches in Louisiana and Texas. For the last 14 years he enjoyed training pastors by teaching On-Line Courses at Liberty Baptist University. In addition to his teaching he published seven books and wrote periodicals for several publications. Austin loved the Lord, his family and his country. He touched many lives during his 84 years on this earth. He was a devoted husband, father and grandfather. He was so proud of his grandchildren. He is survived by his devoted wife of 65 years, Beverly Bland Tucker; his son, David Tucker; and his daughter, Christie Deyo; three grandchildren, Chase, Erin and Allie Deyo; sister, Ouida Pye of Roanoke, Texas; and several nieces and nephews. He is preceded in death by his brother, Kennith Tucker. Special thanks to Dr. Timothy Nicholls, Dr. Hector Brunet and the nurses and staff of Willis Knighton Home Health and Hospice. In lieu of flowers, the family suggests memorials be made to Samaritan's Purse or the charity of your choice.
To order memorial trees or send flowers to the family in memory of Dr. Austin B. Tucker, please visit our flower store.
Send a Sympathy Card