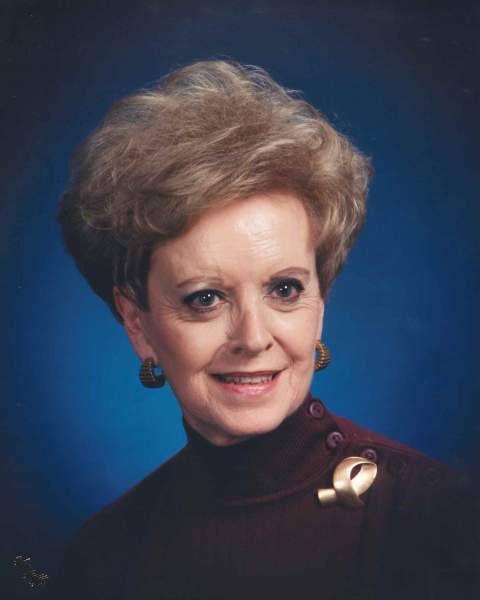 Dorothy was born on December 14, 1929 in Castor, Louisiana to Simeon and Audrey Neal and passed away Wednesday, August 24, 2022 in Shreveport, Louisiana.

Dorothy was an active member of First United Methodist Church for 42 years where she served in many volunteer roles. She also served others by volunteering at The Glen Retirement Community. She was a Life Master Bridge Player and played with her friends as well as playing in competitive games at The Bridge House in Shreveport. She also enjoyed travel and spending time with her family and friends.

The family wishes to express special thanks to Dr. Sally Ball and her caregivers, Vernita Brown, Lashon Burks, Teresa Coley, Virginia Murphy and Sandra Washington for all their care and compassion shown to Dorothy.

In lieu of flowers, the family suggests memorials may be made to The Eternal Flame Fund at First United Methodist Church, 500 Common St., Shreveport, Louisiana 71101.

To order memorial trees or send flowers to the family in memory of Dorothy Neal Feron Cook, please visit our flower store.