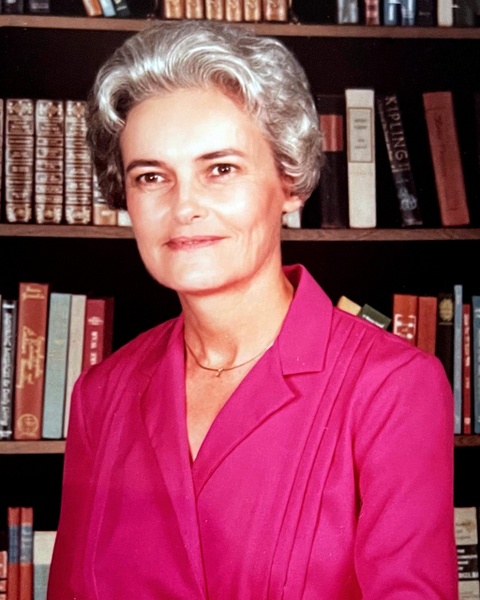 Dollie Snell was born Dora Alice Armstrong in Ida, Louisiana on January 4, 1930 as the youngest of nine children. She departed this life to be with her Lord and Savior on Friday, February 4, 2022 at the age of 92.

Dollie married her Ida High School sweetheart, Sonny Snell, on October 9, 1948. For 73 years they walked hand in hand celebrating life and family. Of those years, 52 were spent in her hometown of Blanchard, Louisiana. From the moment you met Dollie you knew she was sweetness personified. She was kind, sweet and loving to everyone she met. She loved to talk to, have fun and laugh out loud with her dear friends. But her greatest pride and joy was her family: her loving husband, her son, her grandchildren, great-grandchildren, and great-great-grandchildren. She never failed to express her love and support for each one. She had rather sacrifice her own need for the benefit, desires, wishes, endeavors and needs of any and all of her family. Until her later years she attended virtually every event, especially sporting events, that any of the family was involved in. She has been a member of the First Baptist Church of Blanchard since 1959 and was always willing to serve the needs of others. She likewise was a founding member and ardent worker in the establishment of the Blanchard Athletic Club which now serves thousands of boys and girls each year. Without her efforts and the efforts of founding wives like her the Athletic Club would not have been the community success that it has become.

Her care, love, sweetness, cooking, laughter, and special hugs will be missed by all.

To order memorial trees or send flowers to the family in memory of Dora Alice Snell, please visit our flower store.
Send a Sympathy Card