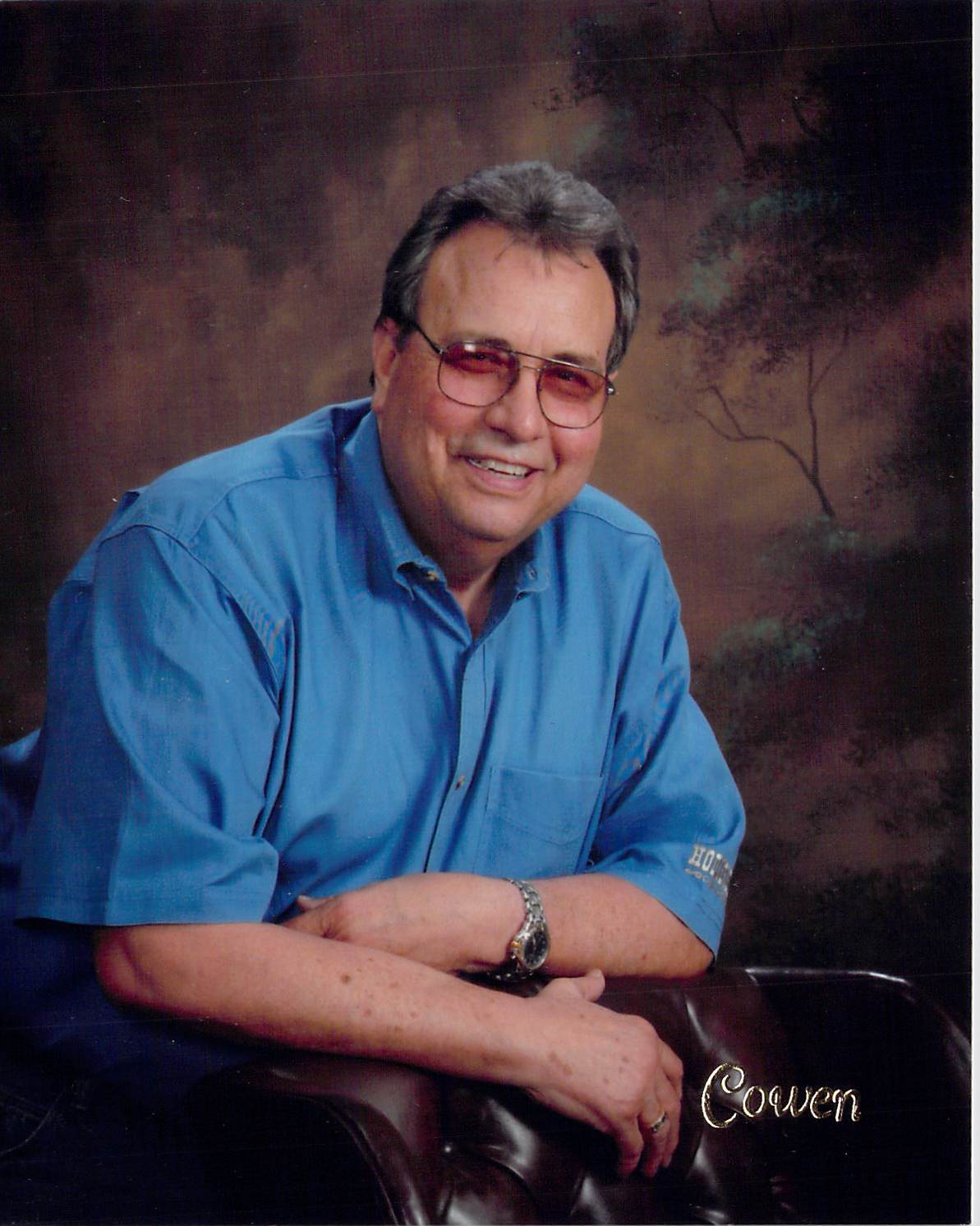 A visitation for Donald \"Don\" Livingston, 78 will be held from 5:00 p.m. until 7:00 p.m. on Saturday, June 4, 2022, at Rose-Neath Funeral Home, 2201 Airline Drive, Bossier City, Louisiana. A rosary will be held at 9:30 a.m. Monday, June 6, 2022, at Rose-Neath Funeral Home succeeded by a funeral service led by Father Karl Daigle at 10:00 a.m. also at Rose-Neath. Following the service will be the burial at Rose-Neath Cemetery, 5185 Swan Lake Spur, Bossier City, Louisiana. Don was born on August 31, 1943, in Many, Louisiana to Roy Livingston and Bertha Rivers Livingston, and passed away on May 31, 2022, in Bossier City, Louisiana. Don loved having family and friends around hosting cookouts for holidays, birthdays, sporting events or simply because the sun rose. Don had unconditional love for his children and grandchildren who meant the world to him, nothing made him happier than holding his babies in his lap. For those that had the honor of knowing Don, he was the strongest man we knew, surviving many trials and tribulations without the slightest complaint and always standing steadfast as the patriarch of the family. He never met a stranger and would go above and beyond for anyone that crossed his path. Don enjoyed a good time and was known as a venturer in games of chance. He enjoyed football on Sunday afternoons, his favorite team was the Cleveland Browns or any team that was beating the odds. Don had a great sense of humor, a quick wit, and an infectious laugh and was loved by all “ he and his presence will be greatly missed. Don is preceded in death by his parents; wife, Judy C. Livingston; daughter, Patty Livingston; granddaughter, Presly N. Ward; brothers, Albert Wayland \"Sonny Man\" Livingston, Jimmy Livingston; sister, Faye Livingston Jeffcoat; and niece, Lisa Wright. He is survived by his daughters, Donna Herbert and husband, John, Tanyau Livingston, Tiffany Mercer, Stacy DeCuyper and husband, Eric; grandchildren, Randall Speed, Lexi Speed, Harli Ennis, Chloe Corrales, Haley Surrette and husband, Richard, Taylor Herbert and wife, Anabel, Mackenzie Herbert, Dylan Ward, Sydnie Ward, Layne Mercer, Anastasia Mercer, Natalie Mercer, Penn DeCuyper; numerous great-grandchildren; sisters, Diane Wright and husband, Peter, Charlotte Livingston; loving friend, Nancy Blanton; special cousin and confidant, MaryNell Werbiski and husband, Ernie; the entire Capuano/Peters family; along with a host of aunts, uncle, nieces, nephews, cousins, and extended family. Honoring Don as pallbearers will be Clayton Dougharty, Sean Wright, Bruce Wright, Jeremy Woodle, Richard Woodle, and Josh Contario. Serving as honorary pallbearers will be Howard Rivers, Peter Wright, Tony Forest, and \"Bear\" Savannah. In lieu of flowers the family suggests that memorials may be made to St. Jude Children\'s Research Hospital, 262 Danny Thomas Pl Memphis, TN 38105, or Alzheimer\'s Association Louisiana Chapter, 831 Kings Hwy #120, Shreveport, LA 71104.
To order memorial trees or send flowers to the family in memory of Donald "Don" Livingston, please visit our flower store.
Send a Sympathy Card