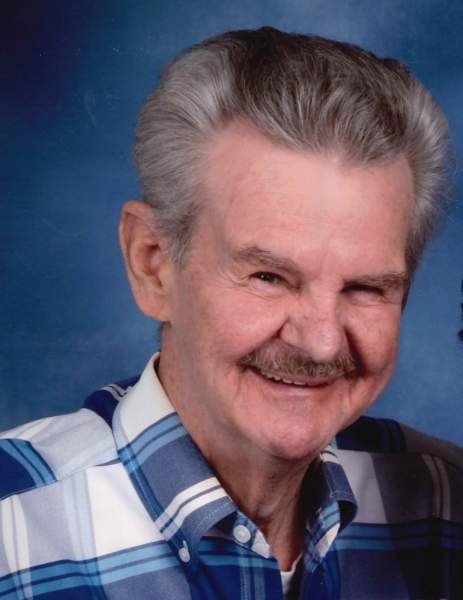 A funeral service for Donald "Donnie" Edward Worley, 79, will be 12:00 p.m. Tuesday, March 8, 2022 at Rose-Neath Funeral Home, 2201 Airline Drive, Bossier City, Louisiana. Visitation will be from 10:00 a.m. until the time of service. Burial will follow he service at Springhill Cemetery, Ringgold, Louisiana 71068. Officiating the service will be Brother Dale Sauls. Donnie was born May 20, 1942 in Monterey, California to Edward F. Worley and Grace Gay Worley and passed away on March 3, 2022. Donnie's hobbies included hunting, fishing and wood working. He loved his man cave where he would do his wood working and watched western shows. He was married to the love of his life Sonya Worley for 54 years. She would take him lunch in his man cave, and they would eat there and work on puzzles together. He was very protective of his wife when it came to red wasp, he was ready with spray in one hand and a flyswatter in the other. People used to call Donnie "Smiley" because he always had a smile on his face. Donnie is going to be missed greatly by all. Donnie is preceded in death by his parents; sister, Diane McDonald. He is survived by wife, Sonya Loyd Worley; daughter, Daniele England and husband, Frank "Bubba"; son, Shannon Worley and Karla Johnson; grandchildren, Cole Worley and wife, Abbie, Cade Worley, Spencer England and Presley England. Honoring Donnie as pallbearers will be Cole Worley, Cade Worley, Spencer England, Scott Brady, Tristin Dudley and Donnie Meacham. In lieu of flowers the family suggest that memorials may be made to Woody's Home for Veterans, 442 Jordan Street, Shreveport, Louisiana 71101.
To order memorial trees or send flowers to the family in memory of Donald Edward Worley, please visit our flower store.