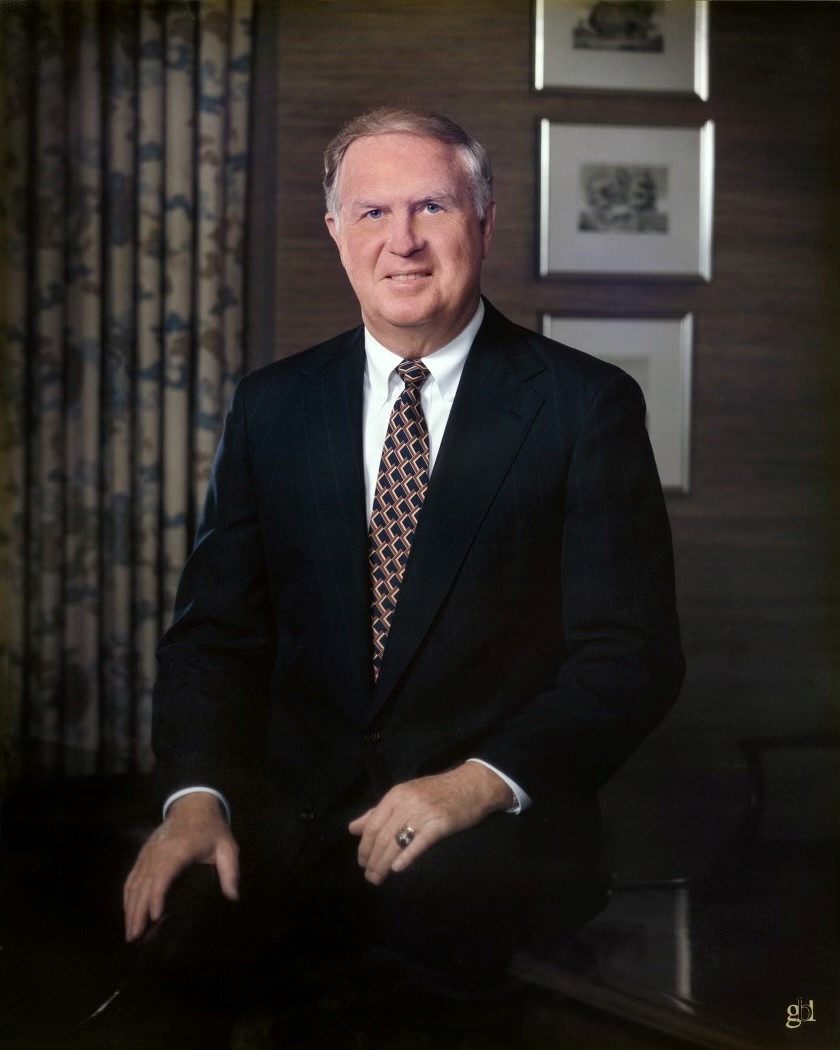 After graduating from Haynesville High School in 1952, he attended Southern Arkansas University in Magnolia, Arkansas, on a football scholarship, where he obtained his degree.

Upon graduation from college, he became a football coach for Homer High School, where the team made school history. They were known as "The Iron Men.”  Don carried fond memories of the players and coaches from that era his entire life.

After his coaching career, he entered private business until his full retirement in 2017.
During his career he was very active in the community.  He was Chairman of the Board of the Bossier YMCA, President of the Bossier Chamber of Commerce, was a Deacon at First Baptist Church in Bossier City, and sat on the Board of Directors of Red River Valley Bank.

He is preceded in death by his parents, his sister Carolyn Johnson Olson, and brother J.C. Johnson.

We would like to express deep appreciation to Johnella Gipson and Ella Patterson for the love and support for Don and our family.

To order memorial trees or send flowers to the family in memory of Donald "Don" Ray Johnson, please visit our flower store.