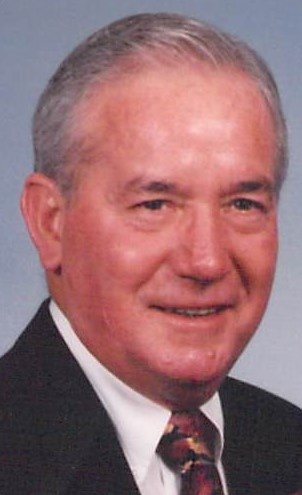 Don Alvin Greer, age 93, passed away peacefully at his home in Shreveport, Louisiana on Tuesday, December 7, 2021.

Mr. Greer was born December 2, 1928 in Jonesboro, Louisiana, the second of two sons, to Fred E. Greer and Willie (Tolar) Greer. He lived his childhood in Jonesboro, Louisiana until leaving home to attend Louisiana Tech University. After earning his degree as an electrical engineer, he married his childhood sweetheart, Alma Faye Robinson. Don served as an officer in the United States Army in Korea from 1951 to 1952 and then started his nearly 40-year career with South Central Bell/AT&T. When he wasn't working, he spent every moment with friends and family. He maintained lifelong relationships with friends from high school and college, and made new ones along the way through work, coaching Little League, and playing tennis into his late 70's.

Don's heart belonged to his wife of 71 years and his family. His dedication to his life partner, children, and grandchildren remained steadfast every day of his life. "Dado" will be sorely missed by all who had the pleasure of knowing him and in our hearts forever!

Don is preceded in death by his parents, Fred E. Greer and Willie (Tolar) Greer of Jonesboro, LA; his brother, Tolar Greer; and son, Don A. Greer, Jr. of Dallas, TX.

Services will be delayed indefinitely at the family's request. In lieu of flowers, donations may be made in Don's name to St. Jude Children's Research Hospital or the donor's choice.