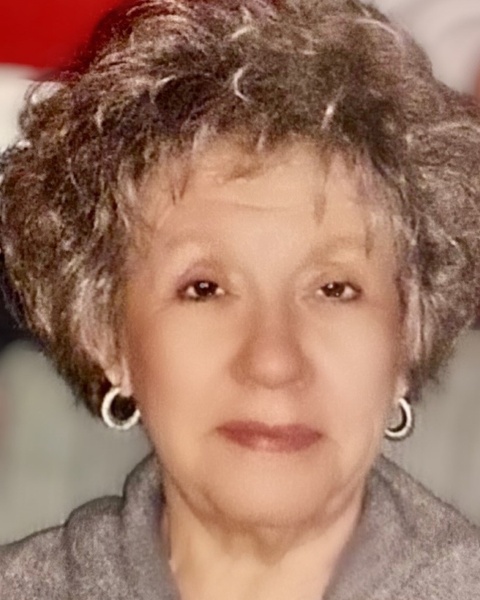 Funeral services celebrating the life of Diane Milner Whitlock will be held at 10:00 a.m. Wednesday, September 21, 2022, at Beech Springs Baptist Church in Minden, Louisiana with her grandson, Pastor Marshal Frye officiating. Interment will follow at Pisgah Baptist Church Cemetery in Bernice, Louisiana. The family will receive friends from 5:00 until 7:00 p.m. Tuesday, September 20, 2022, at Rose-Neath Funeral Home in Minden, Louisiana.

She is also survived by her biggest blessings, her grandchildren, who gave her the unique name for which she was loving called by many who knew her best. Mawmawsh’s grandchildren are Brittany Owen Hoover and husband Alex of Youngsville, Louisiana, Cameron Owen of New Orleans, Louisiana, Hayden Frye and wife Jessica of Bossier City, Louisiana, Marshal Frye and wife Madeline of Spanish Fort, Alabama, and Bryson Barnes of Celina, Texas.  Diane was further blessed with five great-grandchildren Quinn Hoover, Gabe Hoover, Emmalyn Frye, Mason Frye, and Anniston Frye.

She dearly loved numerous nieces and nephews, their children, and their grandchildren.

Diane gave her heart to Jesus at an early age at Pisgah Baptist Church in Bernice, Louisiana. She credited her earthly father for being a living example of how to humbly serve the Lord and serve others. Diane followed this example by serving her family, friends, community, and church.

Diane was the absolute best mother and grandmother. She ensured we were well dressed and pressed, spending hours on laundry and at the ironing board. Numerous extracurricular activities like piano, cheer, and dance were always planned for and executed in a way that seemed effortless. She insisted on a good education and supported her girls through college and their careers. Most importantly, though, was the clear expectation of where we were to be on Sunday…and Wednesday Night. She took us to church, participated in worship with us, and gave a notable “throat clearing” when we were not paying attention as we should. For her grandchildren, she attended numerous recitals and ball games, shuffled them to school and practices, and was available to help babysit when duty called.

Diane’s love for children reached far beyond family. After graduating from Bernice High School and Louisiana Tech University, she began a long career in elementary education.  She served schools in Webster Parish spanning a course of over 30 years. Those where she served the longest were J.L Jones Elementary, J.E. Harper Elementary, and Glenbrook School. Students recognized her in the community long after her retirement. Many of the students she influenced, now adults, recall her love and her respect for them transcending race, gender, and socioeconomic status.  Many students and fellow educators touted her as the “best teacher” they ever had or worked with.

Diane stayed active in the community. She was a past member of the Young Women’s Service Club, and the Junior Service League. However, much of her time was devoted to the extracurricular activities of her three daughters, including nearly two decades of supporting the Louisi-Anne Booster Club. Diane was an active member of Frist Baptist Church for many years before joining Beech Springs Baptist Church where she developed the closest of friendships.

Diane was well known for her skills in the kitchen. Sunday Dinner at “Mawmawsh’s House” boasted a spread of country cooking beyond measure. This lively gathering was cherished by her family and often included numerous friends of children and grandchildren, and other relatives. She was not a fan of “take out plates”, and those who got them better have a good excuse to miss the meal and the fun. When asked if we had enough food for unexpected guests, she would usually respond, “If not, I’ll just open a can of peaches.” However, none were ever turned away and there was always plenty of leftovers.

Diane’s love for family, children, church, and community was evident to all who knew her. She laughed heartily, loved fiercely, and shared a listening ear and a smile with all she met. She taught us how to work hard and give of our time and talents, how to love others, how to treat others with respect, how to “rise above” unpleasant situations, and how to seek joy and find humor in every day.

Diane had not been able to attend church for some time, which greatly disturbed her. However, Sunday morning she was on time for the greatest church service imaginable, rejoicing at the feet of Jesus Christ, her Savior.

To order memorial trees or send flowers to the family in memory of Diane Milner Whitlock, please visit our flower store.