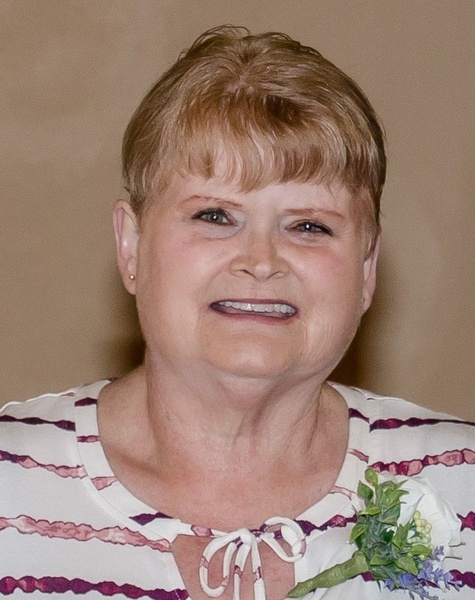 A visitation will be held from 5:00 p.m. until 9:00 p.m. on Sunday, July 17, 2022 at Family Worship Center in Leesville, Louisiana. Funeral services honoring the life of Delenith will be held at 11:00 a.m. on Monday, July 18, 2022 at the church. Officiating the service will be Pastor Mike Jackson with Brother Dennis Brown assisting. Interment will be held at Prewitt’s Chapel Cemetery in Hornbeck, Louisiana.

Diane graduated high school from Anacoco. She earned her Bachelor’s of Science in Nursing from NSU.  She also attended Jimmy Swaggart Bible College where she earned her degree in missions. During her nursing career, Diane worked in several facilities in Louisiana and Texas and taught LPN courses at Lamar Salter. In 2005, she put her career to the side and became primary caretaker of her father and mother until they both went home to be with the Lord. Diane was a member of Family Worship Center in Leesville, Louisiana. In 2019, she started volunteering as a client advocate at the New Life Crisis Pregnancy Center in Leesville, Louisiana. She looked forward to going to the center and helping families. Diane had a passion for reading and she enjoyed going to the library and getting two bags of books. She often said that by reading books, she could visit different parts of the world and experience different adventures. Diane loved the Lord with all her heart and loved spending time with her family, especially Skylynn and Taylor.

In lieu of flowers, the family suggests donations be made to the New Life Crisis Pregnancy Center, P.O. Box 1448, New Llano, LA 71461 in memory of Diane Watson.

Condolences can be made to the family at www.rose-neath.com

To order memorial trees or send flowers to the family in memory of Delenith Diane Watson, please visit our flower store.