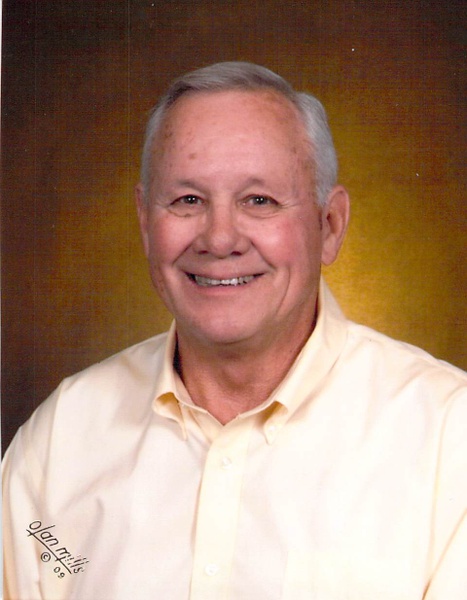 Old Coach passed from this world on July 12th , 2022. He had suffered from Alzheimer’s for several years. Every week one of his former players called to check on Coach.

Leon was born in Oklahoma in 1937. The love of his life was always sports; he coached at LSU Shreveport, University of Hawaii, Lamar University and completed his career at Woodlawn High School where he won several district championships. After coaching days, he and Joy moved to East Texas and raised cows.

Leon is survived by his wife of 38 years, Joy Wilson Shaw. He is also survived by his son, Todd L. Shaw (Kristi), his grandson, Ryan T. Shaw all of Virginia. He also has two step children, Jack Rains and MaKayla Holoubek. His other grandchildren are Andrew Rains and Jackson Holoubek.

Coach suffered from Alzheimer’s for seven years. His family appreciates all the support and visits from friends. Please give all donations to Alzheimer’s Association or to First Baptist Church of Keithville, 6295 Williams Road, Keithville, LA 71047.

To order memorial trees or send flowers to the family in memory of Delbert Leon "Coach" Shaw, please visit our flower store.