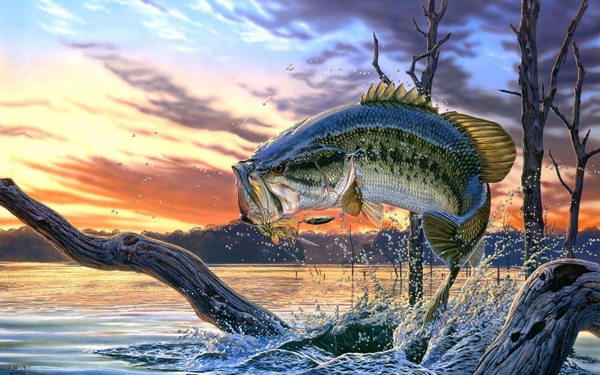 Graveside services for David C. Rogers, age 65 will be held at 3:00 p.m. Sunday, April 3, 2022 at the Lakeview Memorial Gardens in Oil City, LA under the direction of Rose-Neath Funeral Home, 705 S. Spruce Street. Vivian, LA. Officiating at the service will be Bro. Mika Dawson, pastor of Pine Street Church of Christ, Vivian, LA. Visitation will be held from 1:30 p.m. until 2:30 at the funeral home. Mr. Rogers was born January 17, 1957 in Vivian, LA to his parents, Gus Rogers, Sr and Jimmie Elmore Rogers and passed away at his residence in Oil City, LA on March 30, 2022. He was the Chief Heavy Equipment Operator for the City of Shreveport. He was a member of the Ultra-Light Flying Club where he was a private pilot. Mr. Rogers loved to fish and hunt and rescue domestic and feral cats. Mr. Rogers was preceded in death by his parents and all of his siblings. Left to cherish his memory is his loving wife of 31 years, Theresa Adkins Rogers of Oil City, LA. Honoring Mr. Rogers as pallbearers will be Brian Ferguson, Steve Ferguson, James Moore, Pete Ashby, John Carlisle and Nathan Hale. Honorary pallbearers will be Carl Taylor and Charles Dean. The family suggest that memorials be made to the American Heart Association, P. O. Box 840692, Dallas, TX 75284-0692.
To order memorial trees or send flowers to the family in memory of David C. Rogers, please visit our flower store.
Send a Sympathy Card