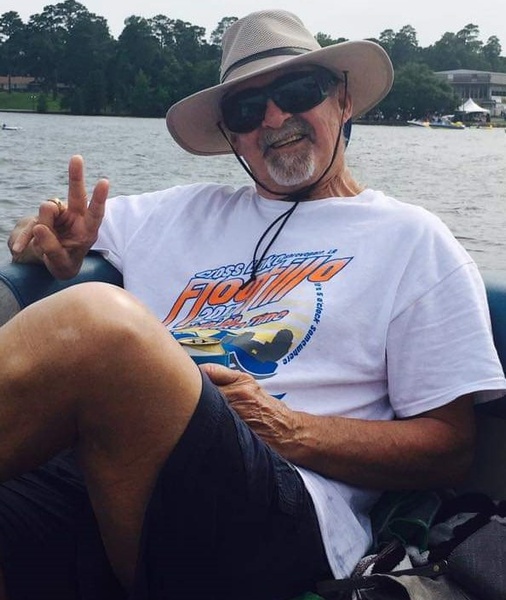 A "Celebration of Life" Memorial Service for David Jackson "Mack" McKneely, 75, will be held on Thursday, April 28, 2022 at 10:00 a.m. at Rose-Neath Funeral Home, 2500 Southside Dr., Shreveport, Louisiana. Burial will follow at Tulip Cemetery at 3:00 p.m. in Athens, Louisiana. A visitation will be held Thursday, April 28, 2022 at 9:00 a.m. prior to the service at the funeral home. Officiating the service will be Minister Sione Tu'uta. Mack was born on November 28, 1946 in Minden, Louisiana to Eldridge Leighton McKneely and Lucile Jackson McKneely and passed away on Thursday, April 14, 2022 in Shreveport, Louisiana. Mack was a resident of Shreveport. He was married to his wife of 47 years, Connie McKneely. He retired from Lucent Technologies after a 49 year career. He was the owner, President and CEO of CAD Wire - EDM for 15 years, which he started from the ground up. He went on youth mission trips out of the country with Grace Community Church, enjoyed cooking for people and helped with pig roasts to honor the native country his beloved pastor is from. He enjoyed every moment with his granddaughters. They were the "apple of his eye," and he was their "Papa Mack." He was very energetic and loved to have a good time! Mack is preceded in death by his parents; two aunts, Louise Thomas and Martha Jones; and nephew, Eric McKneely. Left to cherish his memory is his wife, Connie; daughter, Allison McKneely; granddaughters, Nadia Elise Foshee and Layla Alice Foshee; brother, Ronny McKneely, Sr.; sisters, June Morgan and Rebecca Hogg; many nieces, nephews and other extended family members and friends. In his younger years, he was an active member of Shreveport Aqua Katz Water Ski Club. Many lifelong friendships were born here. He was an avid outdoorsman who loved to fish, duck and deer hunt. He enjoyed his time with his camp buddies in the Arkla Hunting Club. Following retirement, he enjoyed camping and traveling in the 5th wheel with his wife to many parts of the United States, mostly the western US. Serving Mack as honorary pallbearers will be Jerry Smith, Richard Beighley, Wil Ferris and Ronny McKneely, Jr. The family suggests memorials may be made to the American Cancer Society or the Alzheimer's Association.
To order memorial trees or send flowers to the family in memory of David "Mack" McKneely, please visit our flower store.