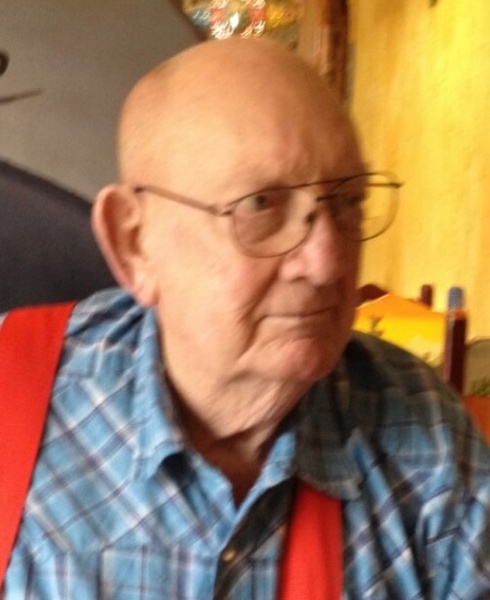 Graveside services for David Dale Jones, 79, will be held on Thursday, July 21, 2022 at 2:00 p.m. at the Northwest Louisiana Veterans Cemetery, 7970 Mike Clark Rd., Keithville, Louisiana. Officiating the service will be Chaplain Allen.

David’s short service in the USAF was due to an eye injury. He became a carpenter and was with the Carpenter’s Union for many years. He served in multiple positions from carpenter to lead supervisor. David loved his family and friends. Hunting, fishing and gardening were things he enjoyed doing. Spending time at the deer camp with family and drinking a few Miller Lites and telling stories around a campfire was a favorite pastime. He loved to cook for family events from crawfish to briskets. Having family come visit always brought a smile to his face. David always helped those in need when he could. David was called Paw-David. He will be greatly missed by all who knew him.

To order memorial trees or send flowers to the family in memory of David Dale Jones, please visit our flower store.