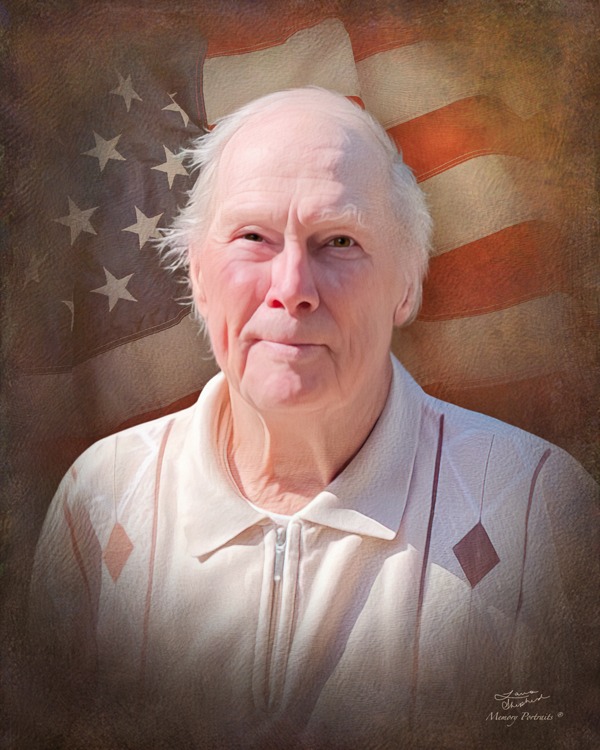 David’s life achievement was when he joined the Army at the age of 19 and saw many countries and was in many conflicts, one of which was the Koran War.  Then he went on to be a boiler maker, a machinist and started his own business repairing wreaked automotives in Shreveport.  He decided later that he preferred just building cars and went to work for other shops.  This was the profession he did up to retirement age.  His faith was Baptist Christian. He was a man that could do anything that he decided to do. He loved going camping, fishing, the outdoors, and gardening vegetable, flower, and trees.  He also enjoyed building things.

To order memorial trees or send flowers to the family in memory of David Bennett Harkey, Sr., please visit our flower store.