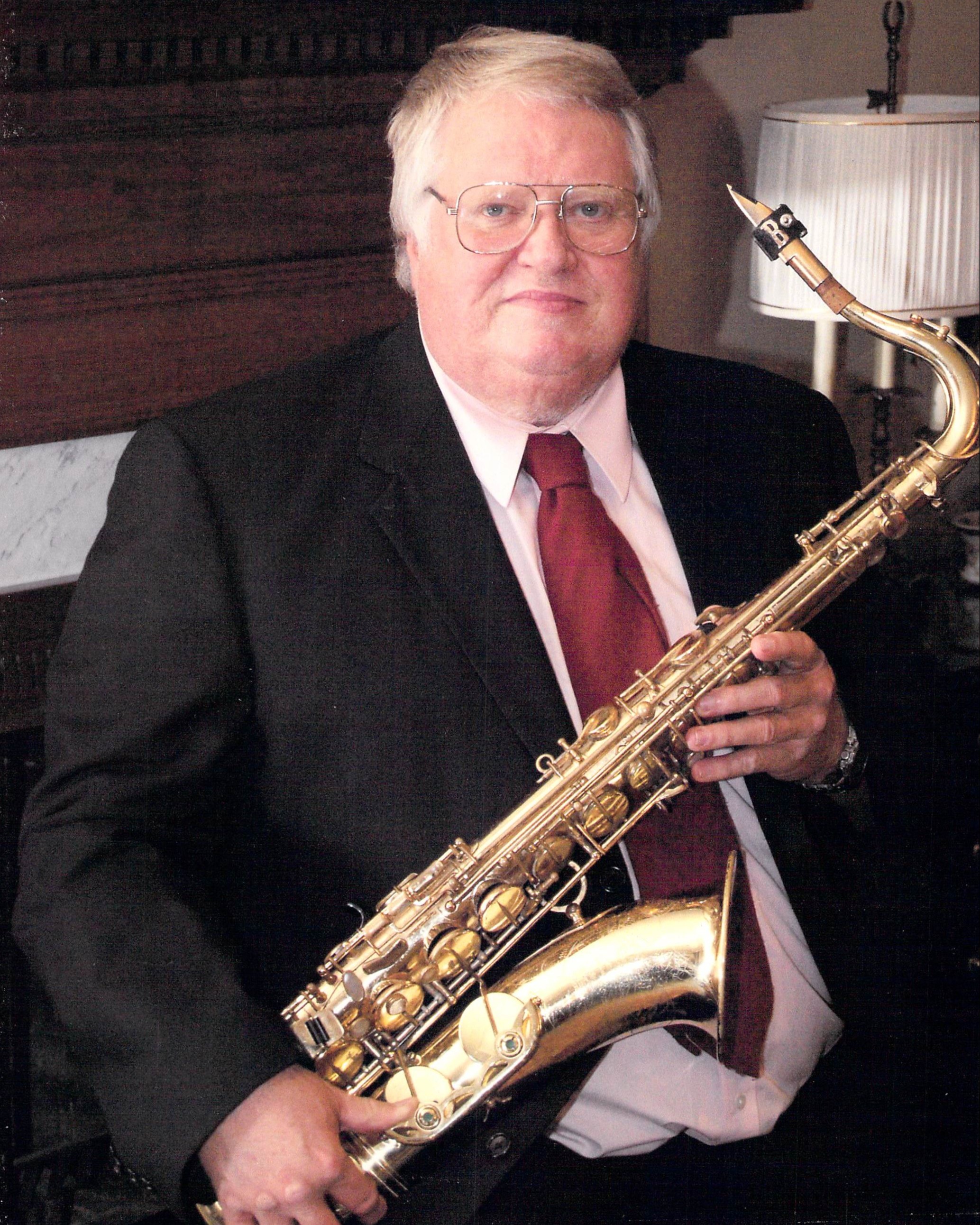 David grew up in Shreveport, Louisiana and graduated from Woodlawn High School in 1964 and from Northwestern State University in 1970. He relocated to Ruston in 1982. He was an extremely talented saxophone and clarinet musician, and for more than 35 years, a high school band director. During his lifetime, David performed on stage at many venues, including the Wildwood Express, the Louisiana Hayride, and the World’s Fair in New Orleans. He particularly enjoyed performing at nursing homes. At times, he performed onstage alongside well-known musicians, including Percy Sledge and Ray Price. As a band director, he inspired many of his students to develop their passion for music and gave them the courage to perform in a live setting.

David was preceded in death by his parents, Ralph and Freda Butler. He is survived by his wife, Rose Butler; son, Christopher Butler and wife Dannielle; daughter, Erin Matthew and husband Ben; and grandsons, Sean Matthew and Sam Matthew.

In lieu of flowers, the family suggests donations be made to Holy Angels School, Shriners Children's Hospital, or St. Jude’s.

To order memorial trees or send flowers to the family in memory of David Alan Butler, please visit our flower store.