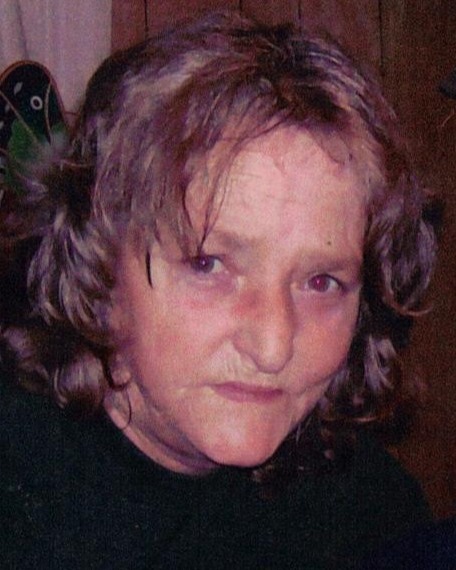 Funeral service for Darlene Laborde, of Marksville, will begin at 11:00am on Thursday, December 22, 2022 at Kilpatrick’s Rose-Neath Funeral Home in Marksville. Burial will be held at 10:00am at St Joseph Catholic Church on Monday, January 2, 2023.

An overnight visitation will begin at 5:00pm on Wednesday, December 21, 2022 until time of service on Thursday, December 22, 2022 at the Rose-Neath Funeral Home in Marksville.

Kilpatrick’s Rose-Neath Funeral Home of Marksville have been entrusted with funeral arrangements.

To order memorial trees or send flowers to the family in memory of Darlene Laborde, please visit our flower store.